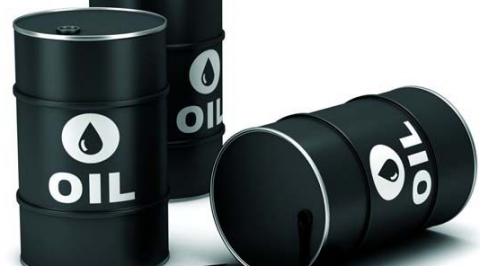 Malabo, May 23, 2017 – Equatorial Guinea’s Bioko Oil Terminal (BOT) project continues to gain important new partners as Nigeria’s Oranto Petroleum submits its interest in investing in the crude oil and petroleum products storage facility. The Ministry of Mines and Hydrocarbons of Equatorial Guinea believes the BOT project will be a “revolutionary” regional development, bringing new efficiencies to western Africa’s petroleum industry and positioning a world-class facility between the North Atlantic, West and Central African, and Asian markets.

At a landmark ceremony following the Equatorial Guinea-Saudi Arabia Economic Forum in Jeddah, Saudi Arabia, on May 11, local company Arabian Energy signed an agreement with the Ministry of Mines and Hydrocarbons to collaborate on the development, implementation, construction and financing of the $500 million project. For Oranto Petroleum, led by founder and chairman Prince Arthur Eze, an investment in the BOT project would bring the oil and gas company’s pan-African expertise to the midstream sector, extending its reach into the value chain.

“This is a truly revolutionary project and we expect to attract a lot more interest in the months to come,” said H.E. Gabriel Mbaga Obiang Lima, Minister of Mines and Hydrocarbons of Equatorial Guinea. “Our country, with the help of partners like Oranto Petroleum and Arabia Energy, will become an international center for crude oil and petroleum products trading, transforming the oil and gas industry here in Equatorial Guinea and across Africa.”

Prince Arthur Eze, chairman of Oranto, said: “We’ve expressed our serious intent to join the BOT project and build on an already strong partnership with the Government of Equatorial Guinea. This is an opportunity to be a founding partner, an investor and a client of a project that will bring jobs, growth and global attention to Africa’s west coast oil sector.”

With 22 storage tanks and a total capacity of 1.2 million cubic meters, Bioko Oil Terminal will be built in two phases, the first consisting of refined production and the second capable of storing, handling and blending middle distillates and lights ends such as diesel, jet fuel, gasoline and naphtha, as well as crude oil. The shared terminal infrastructure will be operated on a “first come, first served” basis