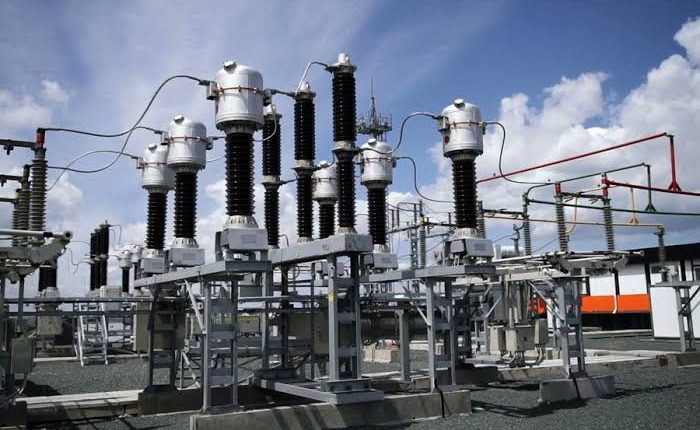 The 11 electricity distribution companies in Nigeria (DisCos) are expected to be warming up towards repaying ₦35.06 billion loan disbursed to it in 2014 under the Central Bank of Nigeria-Nigeria Electricity Market Stabilisation Facility programme.

The Nigerian Electricity Regulatory Commission (NERC) disclosed this in its December 2019 Minor Review of Multi-Year Tariff Order 2015 and Minimum Remittance Order for the Year 2020 for the 11 Discos.

The CBN, the Ministry of Petroleum Resources, Ministry of Power and NERC signed a memorandum of understanding on the CBN-NEMSF, with N213bn earmarked for disbursement through deposit money banks. The monies were meant to address shortfalls in power sector revenues, and billions of naira has been disbursed to the power firms including generation companies.

NERC said, Yola Disco, which was returned to the Federal Government by the core investor in 2015, has the lowest payment obligation of N61 million this year to the Central Bank of Nigeria. It will be recalled that on July 2015, the Federal Government took over Yola Disco following the departure of the core investor after it declared a force majeure, citing insecurity in the North-East region of the country.

NERC said that the minimum market remittance threshold for Discos is determined after deducting the revenue deficit arising from tariff shortfall from the aggregate market invoices from the Nigeria Bulk Electricity Trading Plc and the Market Operator. The government-owned NBET buys electricity in bulk from power generating companies (Gencos) through Power Purchase Agreement and sells through vesting contracts to the distribution companies, which then supply it to the consumers. Market Operator is an arm of the Transmission Company of Nigeria (TCN).