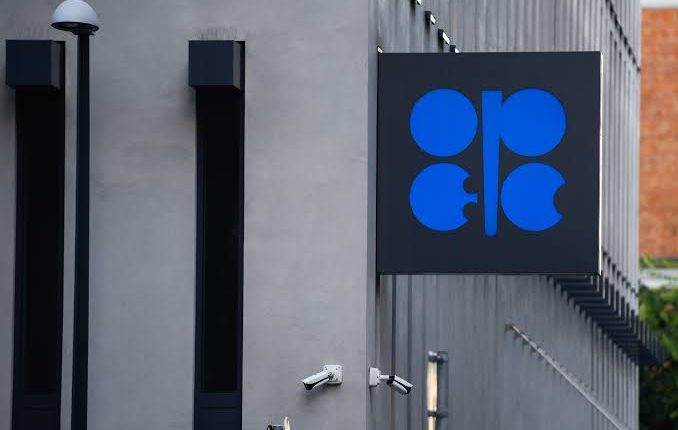 The break out of the Coronavirus in the world’s second-largest economy, China, is taking its toll on the global market. Reports say the Organisation of the Petroleum Exporting Countries (OPEC) has planned a meeting with its partners soon to discuss deepening their production cuts, in an effort to stem the sharp decline in oil prices.

A few days ago, Orient Energy Review reported that uncertainty is hanging on the OPEC on the virus outbreak, adding that next two weeks will prove critical for the global oil body with the suspicion that the outbreak of the dreaded Coronavirus in China may force OPEC to push for further cut in oil production to limit its impact as oil price slides to $58.

This is despite an upward revision in oil demand growth for 2020 by 140,000 b/d to 1.22 million b/d. This is also coming on the backdrop of the lingering fall in the price of gas, which adversely affected the price of liquefied natural gas (LNG) in the main markets.

OPEC officials disclosed that a scheduled meeting is perfected to hold in early March with Russia and their other non-OPEC partners to review their production deal, and possibly increase their cutbacks. Now market speculation is focused on another large reduction by producers, who are anxious to steady the market.

Russian Energy Minister Alexander Novak was quoted as saying that the group could discuss moving its meeting forward but said it needs several more days to monitor the situation. There was some speculation a new meeting could be as early as the coming week.

“If you’re going to meet early, then you had to do something,” said Helima Croft, head of global commodities research at RBC Capital Markets “I don’t think you would call an early meeting just to roll it over.”

Oil’s drop has been stunning as it follows a large reduction in market supply after a Libyan pipeline was shut down, forcing 800,000 a day off the market. At the same time, OPEC and Russia have been maintaining their agreement to withhold 1.8 million barrels a day. “It has completely changed the dynamic. It takes a hatchet to the demand growth outlook for this year,” an expert said.