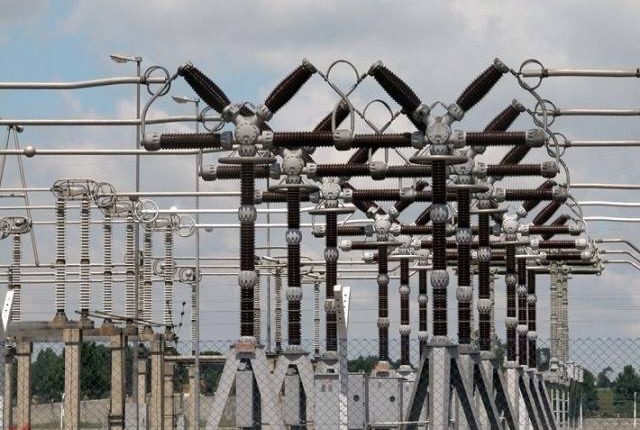 Transmission Company of Nigeria (TCN), has confirmed the installation of a 300MVA power transformer at the 330/132 kilovolt (kV) Asaba transmission substation in Delta State.

The 300MVA power transformer is the third transformer the company is commissioning this year. In a statement signed by TCN head, Public Affairs, Ndidi Mbah, said the transmission company, in installing majority of the 68 transformers, continued with the culture of use of in-house engineers.  The 300MVA increases TCN network between February 2017 and December 2019.

She explains that the new Asaba 300MVA transformer replaces a disused 150MVA Siemens brand of transformer which was commissioned by the National Integrated Power Project (NIPP) in February 2015.

However, that transformer developed two major faults up till September 2019. Another 150MVA Siemens brand of transformer was brought to the substation in 2016 but was also observed to be faulty and was moved to Lagos for repairs.

TCN said it has been supplying bulk power to Asaba from the Onitsha-Asaba 330kV transmission line which caused power supply limitation. But with the new 300MVA transformer, TCN said there is now 240 megawatts (MW) bulk electricity available at Asaba substation.

Downstream Deregulation: ‘We Are Addressing Governance…