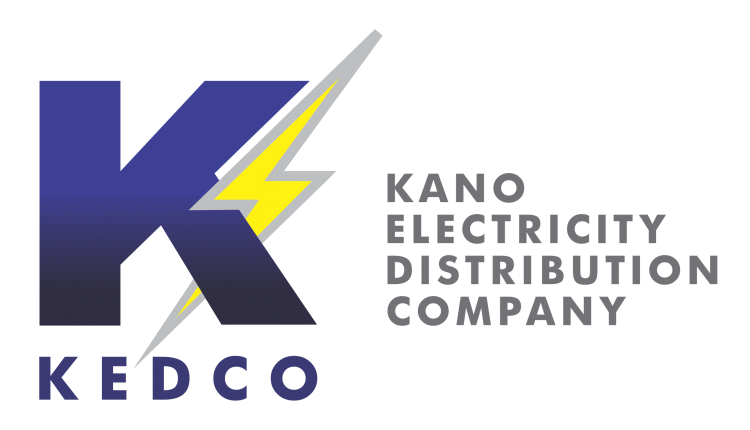 For the second time this year, the Kano Electricity Distribution Company (KEDCO) has been suspended by the Transmission Company of Nigeria (TCN) for the reason of not paying the May 2019 energy invoice in full. By the order, KEDC is off the electricity market.

In a publication on Wednesday, Engr. Edmund Amaobi Eje, Head of the Market Operator (MO), said the default attracted the suspension, which is with immediate effect in line with the market conditions/market participation agreements. The MO is a section of the TCN mandated to monitor compliance with the Discos

In the past two months, the Ikeja, Eko, Enugu and Port Harcourt Discos had been suspended for similar defaults. The Kano DisCo was earlier suspended in late July through an order, TCN/ISO/MO/2019/005, for not posting security deposit to pay for ancillary services involved in the wheeling of bulk electricity to its networks for onward supply to customers.

KEDCO’s franchise area covers Kano, Katsina and Jigawa states. Bulk power is also transmitted to Niger Republic through the franchise area on behalf of the Federal Government of Nigeria. On the current suspension, the MO, which is a section of the Transmission Company of Nigeria (TCN), said, “KEDCO refused to pay its May 2019 invoice in full, thereby breaching Section 45.3.1 (d) of the Market Rules.”

It said KEDCO was notified of the default in line with the provisions of the Rule and that it was expected that the DisCo would respond and remedy the default within five days or two business days after it issued the suspension notice to it on July 29, 2019.

“KEDCO did not respond to the ‘Notice of Intent to Issue Suspension Order (NIISO/2019/007)’ dated July 29, 2019 within the five days or two business days stipulated by the Market Rules,” the MO said. The order allows the Transmission Service Provider (TSP), another section of TCN to disconnect some facilities of KEDCO as a punitive measure until the default is remedied and that is running concurrently with the previous suspension.

“The orders will be lifted at the same time the events of default are completely remedied,” Eje said in the notification.