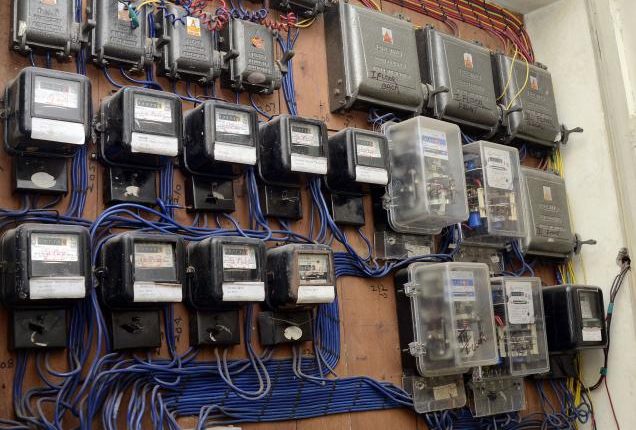 Eko Electricity Distribution Company, popularly known as Eko DISCO, would be meeting with electricity consumers within its network area to appeal for compliance with the new tariff recently announced by the Nigerian Electricity Regulatory Commission, NERC, and which is billed to take off on February 1.

Head, Corporate Communications at the company, Mr. Godwin Idemudia, who disclosed this to our correspondent in a telephone chat said the aim of the meeting is to seek understanding on the tariff regime.

He explained that electricity customers with prepaid meters within the company’s network would be the first to feel the impact if the tariff hike while those on estimated billing will fill the impact at the end of February.

Mr. Idemudia noted that the new tariff is based on market price, adding that it is a win-win situation for both customers and the distribution companies.

“It is a win-win situation for everybody. Electricity customers have clamoured for the removal of fixed charges and our company’s new tariff is the lowest in Lagos,” he said.

It would be recalled that NERC announced the removal of fixed charges for all classes of electricity consumers, noting that power users would henceforth only pay for what they consume.

NERC, while outlining the rates of increase in tariffs for various customer classes in selected locations across the country, said residential customer classification (R2) in Abuja Electricity Distribution Company will no longer pay N702 fixed charge every month. Their energy charge will increase by N9.60.

Also, residential customers (R2 customers) in Eko and Ikeja electricity distribution areas will no longer pay N750 fixed charges. They will be getting N10 and N8 increase respectively in their energy charges. Similarly, the burden of N800 and N750 fixed charges would be lifted off the shoulders of Kaduna and Benin electricity consumers. “These consumers will see an increase of N11.05 and N9.26 respectively in their energy charges,” the commission stated.

Tullow Remains Upbeat About 2016 despite fall in Oil Price