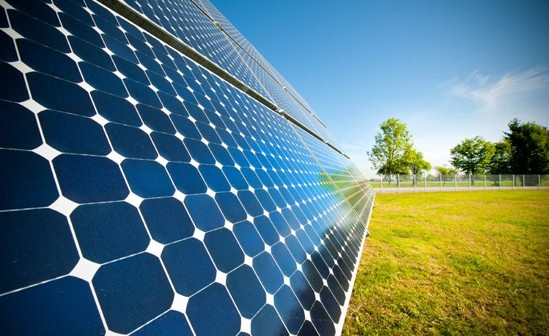 In Burkina Faso, the 15MWc solar plant which is to power the Essakane goldmine will be financed by the BICIAB, local subsidiary of the BNP Paribas group.

EREN Renewable Energy, the firm in charge of the plant’s development, announced recently that it has signed a senior loan agreement with limited recourse, with the lender, in this regard. The loan is valued at CFA9.2 billion ($16.5 million).

“We are very happy of this partnership with the BICIAB which was highly responsive in the framework of the funding’s elaboration for this project,” said Christophe Fleurence, Vice-President EREN Renewable Africa.

The plant’s construction which is undertaken by Wärtsilä, commenced in May 2017 and it is to come online in Q1 2018. This project should allow the Essakane mine, which is operated by Iamgold, to lower its fuel consumption, which currently stands at about six million liters every year, as well as its annual CO2 emissions, which stand at about 18,500 tons.