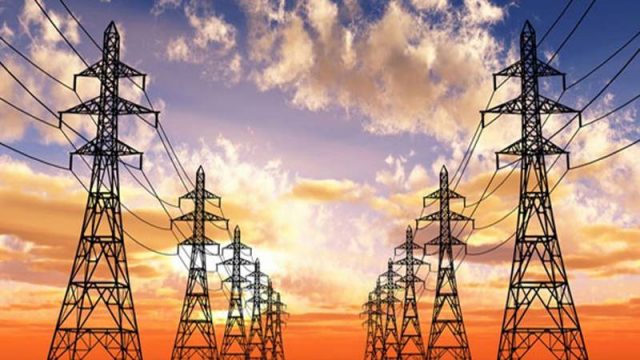 Settling a debt for power supplied, Niger and Benin have paid Nigeria $64 million (CFA35 billion). This was disclosed by Babatunde Fashola, Nigeria’s minister of power.

Last May, the two countries which get power from Nigeria, paid about $159 million to the Nigeria Bulk Electricity Bulk Trader (NBET).

Nigeria currently goes through a power crisis that affects its whole economy. In Q1 2017, the country generated around 3.7 GW while its demand was 15 GW, according to the National Bureau of Statistics (NBS); a reality which does not concern Niger which depends on 60% of its neighbor’s electricity.

In regards to the probability of power suspension in 2018 by Nigeria, Niger’s minister of energy, Amina Moumouni reassured that no suspension is planned and that the supply agreement signed by the two countries is still effective.