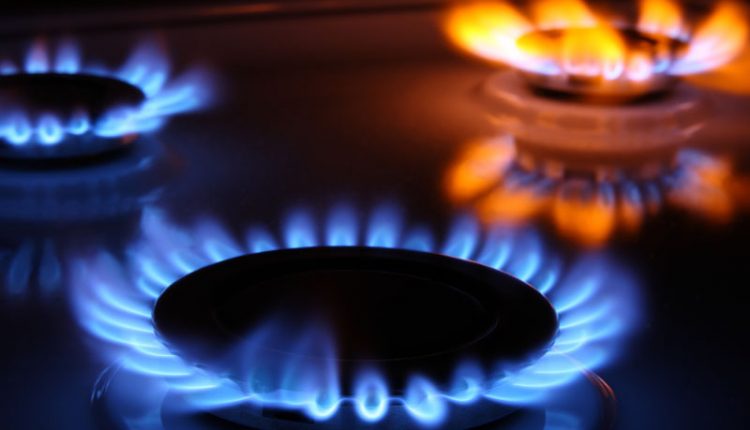 The price of Liquefied Petroleum Gas, popularly known as cooking gas, sold to marketers in the country has risen by over 20 per cent in the past one month, with consumers paying more for the product.

The naira plunged on November 30 to 500 per dollar at the parallel market, its lowest level in more than three years, from around N462/$1 at the start of the month. It traded at 476 against the greenback on Tuesday.

Our correspondent gathered that terminal operators and importers increased the price of 20 metric tonnes of LPG to N5.3m on Monday from an average of N4.4m a month ago.

Some of the retail shops visited by our correspondent put the price for refilling a 12.5kg cylinder at between N4,000 and N4,500 on Tuesday.

Marketers said the price of cooking gas had continued to increase in recent months as the depreciation of the naira against the dollar and increased global demand pushed up the cost of importing the product into the country amid inadequate local supply.

Nigeria, which is home to the largest natural gas reserves in Africa and the ninth largest in the world, imports a chunk of the cooking gas being consumed in the country.

Terminal operators sold 20 tonnes of LPG at between N5.2m and N5.3m on Tuesday, up from N4.9 to N5m at the start of December and N4.25m to N4.45m on November 20, according to LPG in Nigeria, an advocacy organisation championing the use of LPG in the country.

“International prices continue to go up, which is a major factor in our local LPG pricing. LPG price just hit $400 per MT for the first time since February 2019. We expect that prices will ride the winter demand, then begin a steep fall,” it said.

According to Essien, about 35 per cent of the LPG consumed in the country is from domestic supply while 65 per cent is imported.

He said many privately-owed terminals had to depend on importation because they could not get supply from the Nigeria LNG Limited.

“In the process of importing LPG, the CBN does not have any particular foreign exchange window for LPG importers like it has for other sectors. So, they find their own forex whatever way they can. At a point, the naira was 500 per dollar,” he said.

Essien said another factor responsible for the price hike was the increased global demand for gas during winter.

“Since a greater chunk of what we consume is imported, we have to face the problem of foreign exchange dynamics. It is not something we are happy about,” he added.

The NLNG said in September that its board of directors had approved an increase in its dedicated volume of LPG supplied to the domestic market from 350,000 metric tonnes per annum to 450,000 mtpa.