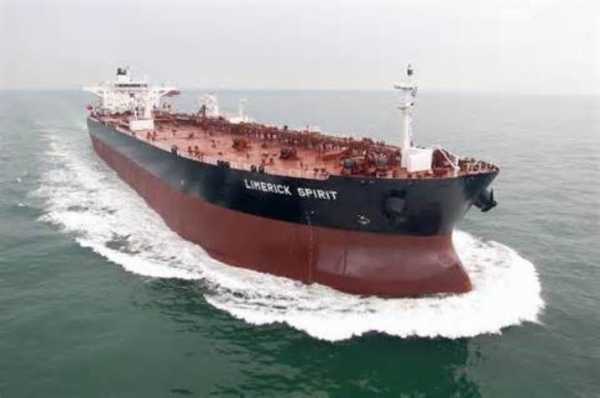 The United States cut its crude oil imports from Nigeria by 62.08 per cent to 3.92 million barrels in March, the lowest monthly level since February 2016.

The US purchased a total of 24.28 million barrels of Nigerian crude in the first three months of this year, down from 25.97 million barrels in the same period last year.