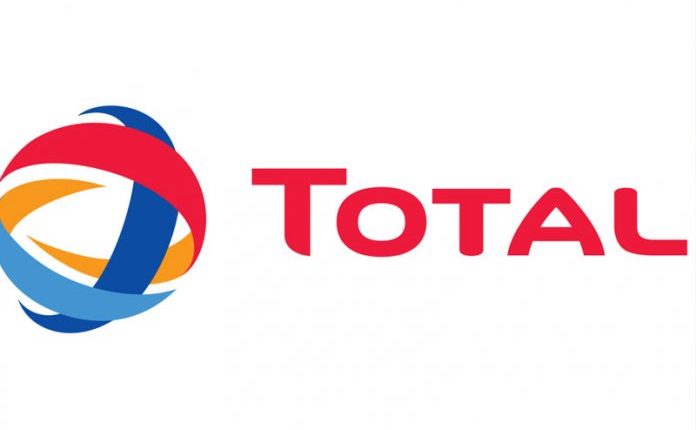 The Board of Total E&P Nigeria Ltd. has approved the appointment of Mr Victor Bandele, as the Deputy Managing Director in charge of the company’s Deepwater District with effect from Sept. 23.

The Total E&P Nigeria’s Country Communications Manager, Mr Charles Ebereonwu, made the announcement in a statement issued on Tuesday in Lagos.

According to the statement, Bandele, a Fellow of the Nigerian Society of Engineers, takes over from Mr Ahmadu-Kida Musa, who has retired from the company after a successful 35-year career.

The statement said that prior to his current position, Bandele was the Executive Director in charge of the companys Port Harcourt/JV District, where he oversaw activities of three main technical divisions and two support entities within the district.

“Bandele joined the company as a Trainee Reservoir Engineer in 1993.

“He was involved in many subsurface field management and development activities onshore and offshore, including some non-operated assets of the company until 2004 when he became the Geosciences and Reservoir engineering (GSR) team leader for the offshore OML 99 Assets,” the statement read in part.

Bandele, according to the statement, is a quintessential professional who has held important positions in operations, projects and management within Nigeria and overseas.

These include serving as GSR Manager for Akpo Field which was the first Deepwater development project executed by Total in Nigeria.

“He was Executive General Manager, GSR and Assets management within the JV District and worked as Petroleum Architect in the Development Studies entity at Total’s headquarters in Paris.

“He returned to the Nigerian subsidiary as Executive General Manager, Special Duties, JV District in 2015, and was later appointed to the Board of Directors of Total E&P Nigeria Ltd., as Executive Director, JV District.

“During his tenure in this position, Total E&P Nigeria Ltd., made several landmark achievements.

“These include the completion of the OFON Phase 2 development, commencement of domestic gas supply through the Obite, Ubeta, Rumuji/Northern Option Pipeline() infrastructure, as well as the launch of the Ikike field development project,” it read.