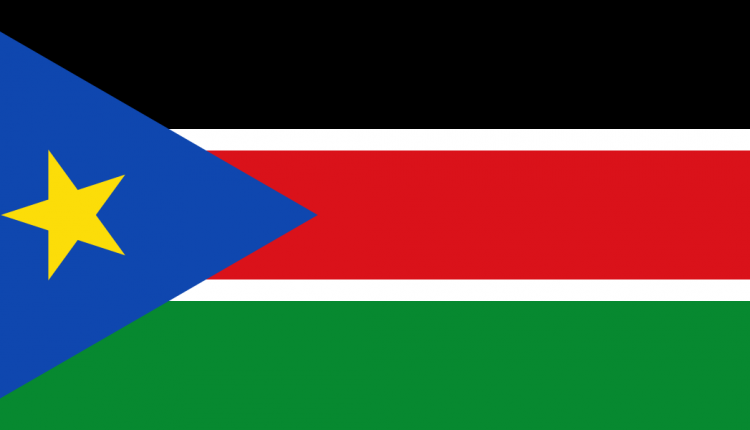 Nile Petroleum Corporation (Nilepet), South Sudan’s state-owned oil company, has unveiled plans to undertake a survey of both its mineral resources and oil in a bid to attract more investors to help speed up exploration and production, Hellenic Shipping News quoted an unnamed official yesterday.

According to the report, managing director, Chol Deng Thon Abel, confirmed that so far only 10 percent of South Sudan’s oil reserves have been surveyed for oil. “So you still have 90 percent of the country not surveyed. But we still believe that we have huge reserves which is why we say South Sudan is an oil-rich country,” he told Xinhua in Juba on Tuesday.

Thon disclosed that so far they are currently looking for investors to come and invest in some 14 oil blocks. He added that with the prevailing peace and stability, they expect the number of blocks to increase after the survey has been conducted.

South Sudan is currently producing 170,000 barrels per day (bpd), down from 190,000 bpd due to COVID-19 pandemic. The young nation also has huge mineral potential like gold, iron ore and tin among others. Thon regretted that six years of conflict scared away potential investors in the oil and gas sector including those who wanted to exploit mineral resources.

“The major problem was lack of stability in some parts of South Sudan but also the potential investors were looking at South Sudan as a war zone and it is always said that capital is a coward, no one will bring his money to a place where there is war,” said Thon.

He said that war caused the shutting down of Blocks 1,2 and 4 in Unity and Ruweng Administrative Area and also Block 5A in Tharjath which have since commenced production following the return of peace.

“So now with the current producers unable to produce oil, it became very difficult for new players to come and invest in South Sudan, but this has changed right now which is why South Africa’s Strategic Fuel Fund Association (SFF) has taken Block B2 in Jonglei and other states around Jonglei and you have Block B3 taken by Nigerian company Oranto and they are now doing exploration,” he added.

He also pointed out that trade restrictions imposed on Nilepet by the U.S. are affecting operations in the oil and gas sector of the country due to delays in procurement of hi-tech equipment from the U.S. market. The U.S. imposed sanctions on South Sudan officials in 2017 on the pretext of obstructing the peace process.