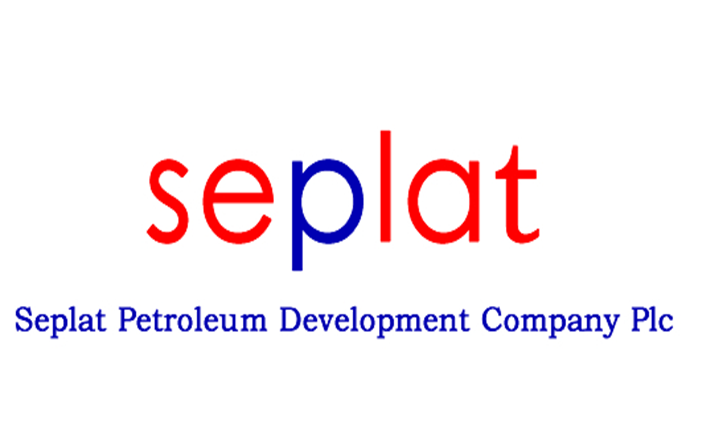 The Chief Executive Officer of Nigeria’s biggest independent energy company, Austin Avuru, has said that the country’s decision to comply strictly with OPEC+ oil production cuts will lead to a drop in its third-quarter output.

He told Bloomberg last weekend in an investor call that Seplat has managed the cut in such a way that it has had very little impact on the company’s working interest production, and therefore should have little impact on full year results.

According to Avuru, Seplat’s gas revenue will start rising when its Anoh project starts producing in 2022. Physical installation of equipment would be done in the first half of next year, commissioning will follow, leading to first gas production in the last quarter of 2021. The equity-debt financing for the project is expected to be completed by year end.

Seplat is expected to drill two more gas wells in the next four months to bring total gas production to 300 to 350mscbf of gas per day, according to the company’s Operations Direct, Effiong Udofia Okon

The upstream oil producer spent $86 million in the first half out of $120 million full year capital expenditure budget on drilling six oil wells.

Oben-48 gas well was also completed in the first half and now on-stream. Seplat is negotiating 30% blanket reduction in savings from suppliers as this is also being pushed by the Nigerian government which plans to reduce crude production cost, Bloomberg stated.

The Lagos-based company has $174 million receivables from Nigerian Petroleum Development Company (NPDC) reduced from $222 million at the end of last year, the incoming Chief Executive of Seplat, Roger Brown said.

The $145 million loss made in the period resulted from oil price decline and impairment of financial assets in the first quarter. The company’s total debt stands at $457 million.