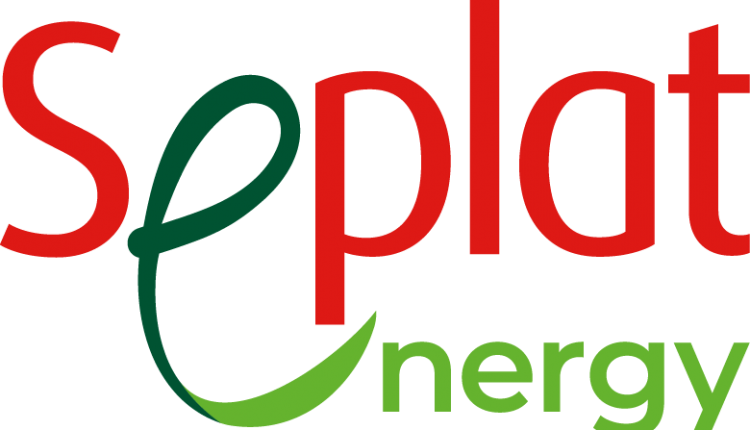 An indigenous Nigerian oil company, Seplat Energy (SEPLAT.LG), along with a partner, has began talk aimed buying America’s oil majors, ExxonMobil’s (XOM.N) shallow-water oilfields in Nigeria. Seplat who confirmed this yesterday  in a statement, cautioned that there was no certainty about the outcome.

Seplat Energy chief financial officer, Emeka Onwuka, who authored the statement, said the company was looking to acquire the asset in partnership with an yet to be named ally. He said Seplat, together with a partner, is in competitive discussions to acquire ExxonMobil’s Nigerian shallow water business.’ Deliberations are ongoing and accordingly, there can be no certainty as to the outcome,” the statement read.

Seplat Petroleum Development Company is a Nigerian independent oil and gas company listed on both the London and Nigerian Stock Exchanges with a strategic focus in the Niger Delta of Nigeria.

Observers believe that the move by ExxonMobil, which is coming after international oil companies like Chevron and Shell, among others made similar moves, blaming them of heightening insecurity in the region, and the age of the assets, i not unlikely to be for same reason.

It is popular fact that most of the onshore assets have remained easy targets of oil thieves and vandals, even as they no longer meet expectations in terms of commercial quantity of crude, hence the need to go further afield, with the closest offshore oil field being about an hour ride into the international waters.