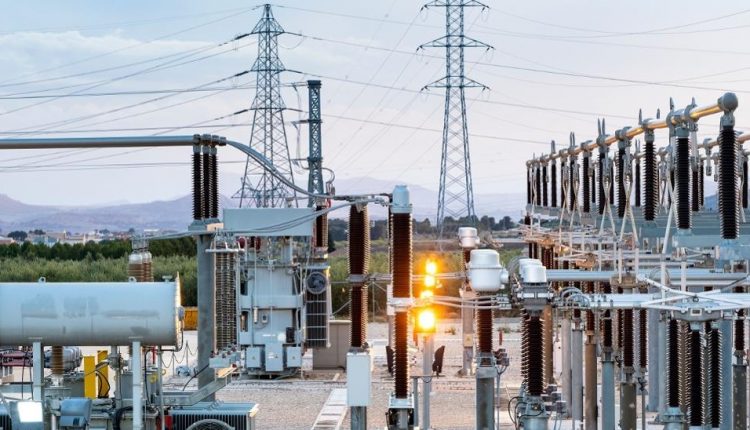 Data from electricity generation companies (Gencos) show that Nigeria’s average unutilized power generation has increased year-on-year (YoY) to 3,008.18 megawatts in 2021, from 1,030.80mw in 2013, showing a percentage increase of 291% in the past eight years.

The data indicates that eight years after the privatization exercise, adequate investment has not been made over the years in Nigeria to transmit and distribute electricity to consumers, including households.

Reports said yesterday that this development has denied the nation of substantial power which could have been utilized to boost economic and other activities sector-wide. It has also constrained GenCos from generating revenue from their unutilized power over the years, especially as data noted that although available generation capacity exceeded 5,000mw, it has not resulted in 100% invoice settlement.

According to the report, “power remains a national problem, as over 40% of the GENCOs available capacity is not being enjoyed by consumers due to constraints. However, due to system constraints, the generated power is rejected or forced to be reduced to match the infrastructure that transmits and distributes this power to the customer.

“Records show that monthly ‘unutilized capacity’ was averaging about 50% GENCOs available capacities was forced to drop because of systemic challenges.”

The report stated that stranded capacity has consistently grown since 2013 till date, thereby making GENCOs increased capacity not translating to a corresponding increase in power supply to consumers.

“It is international industry best practice in critically underserved countries, that available generation capability should be equal to average generation (energy utilized).

“In Nigeria, available generation has met increased stranded capacity as the generation PPA with NBET provides for capacity payment which is not being made.

“Citing World Bank 2021, as a result of these power challenges, about 85 million people, representing 43% of Nigeria’s population are reportedly without access to grid electricity, making Nigeria the country with the largest energy access deficit in the world.

“This has become a big challenge and an inhibitor to the Nigeria Electricity Supply Industry (NESI), weakening the efforts of the generation companies in recovering unavailable capacities and exploring expansion of capacity, considering the massive fixed charges incurred to keep such units available,” the report said