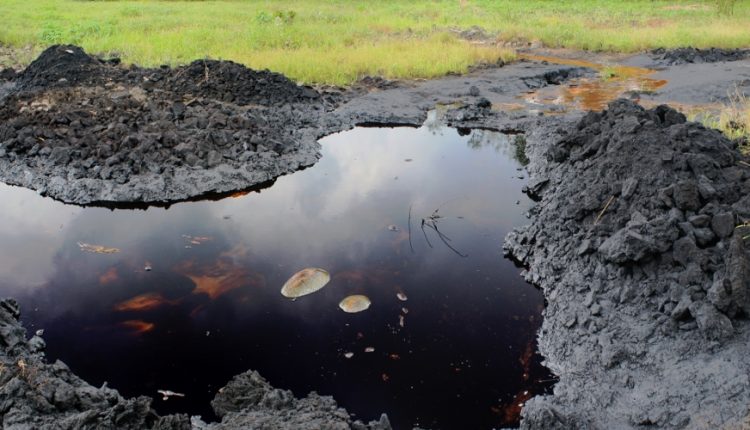 The attack on pipelines allegedly carried out by Niger Delta militants has cut down the crude oil export of the Nigeria Agip Oil Company (NAOC) by 16,000 barrels.

The company’s pipelines which cut across Orukari, Golubokiri and Kpongbokiri communities in Brass Local Government Area, Bayelsa State, were attacked on Thursday.

The explosion occurred barely two weeks after an earlier strike on pipelines located in Delta State forced the Warri and Port Harcourt refineries to shut down.

An Agip Spokesman who confirmed the explosion on Monday said that the oil firm was working to repair the damaged sections and resume optimal production.

The company said security agencies were still investigating the cause of the explosion.

“The Eni production impacted by the incident was 16,000 barrel oil equivalent daily, (boed) and as at Monday morning all the activities aimed at restoring production have been activated,” company said.

Production data obtained from Eni’s website indicated that NAOC exports some 40,000 barrels of oil equivalent from the oil firm’s crude export terminal before the explosion cut production by 16,000.

Sources at National Oil Spills Detection and Response Agency (NOSDRA) said that the blast was an act of sabotage which fell within the scope of security agencies.

According to the sources security agencies would first clear the site before NOSDRA officials  could move in to assess the impact of the incident on the environment.