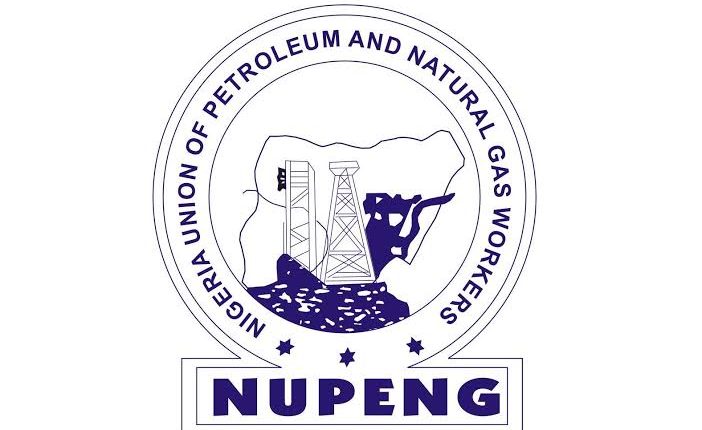 The National Union of Petroleum and Natural Gas Workers has urged the Federal Government to fix the nation’s ailing refineries before going ahead with subsidy removal on petrol as announced by the Group Managing Director of Nigerian National Petroleum Corporation (NNPC), Malam Mele Kyari, on Monday.

The Union’s General Secretary, Afolabi Olawale, in an interview with a national newspaper said that any deregulation in the petroleum sector that is still dependent on importation of oil would affect the economy negatively.

Stating that NUPENG is not opposed to deregulation of the nation’s petroleum sector, Olawale said the Union’s position has always been for government to first fix the fineries, ensure they are up and running before embarking subsidy removal, adding that deregulation should be on local production.

He said, “The position of the union has always been that deregulation should be on local production. By this, we are saying that the refineries should be working before the government can deregulate.

“Any deregulation that is based on importation of oil, as we have at the moment, will have a negative impact on the economy. Global oil crash will always affect our economy under this circumstance.”

Also, speaking, the National Public Relations Officer of Petroleum and Natural Gas Senior Staff Association of Nigeria, Mr Fortune Obi who described the removal of the subsidy on petroleum products as a right step in a right direction, however, said it was not sustainable.

Obi said that it could only be sustainable if the country’s refineries were working, arguing that it was difficult to control the price of what one did not produce.

He said, “The removal of the subsidy on the petroleum product is a right step in the right direction; however, there is a lacuna.

“The lacuna is that the nation’s refineries are not working.”

He added that for the removal of subsidy to be sustainable, the government must fix the refineries.