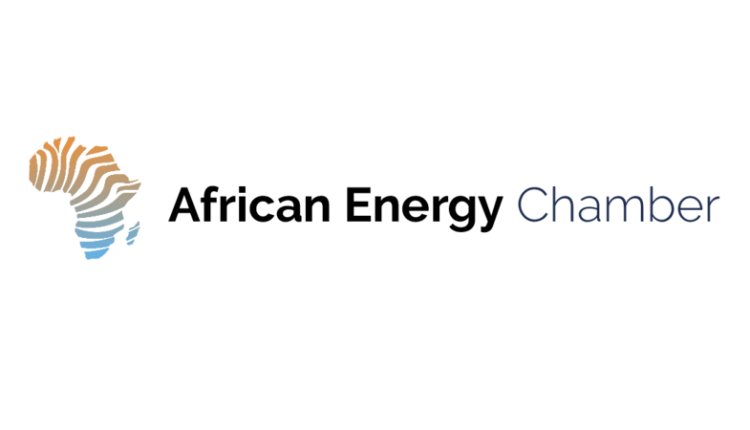 The African Energy Chamber has announced the appointment of Leoncio Amada Nze, founder & CEO of APEX Industries, as its executive-president for the Central African Economic and Monetary Community (CEMAC).

CEMAC is made up of six states, namely: Gabon, Cameroon, the Central African Republic (CAR), Chad, the Republic of the Congo and Equatorial Guinea.

Leoncio is an experienced oil gas specialist with a demonstrated history of working in the oil & energy industry. He is skilled in petroleum, gas, pipelines, onshore operations, and liquefied natural gas (LNG).

Based in Malabo where he will act on behalf of the Chamber across all public and private sector energy initiatives in the region, his appointment comes at a strategic time when African oil markets need leadership and unity to preserve the continuity of oil & gas operations across the industry as oil prices crash and economies suffer from lockdowns.

A statement from the African Energy Chamber yesterday, said Nze’s appointment also represents the next phase of growth of the Chamber in the CEMAC region, where it has already been active for several years.

The CEMAC region is a well-established petroleum province in Africa and one of the biggest producing region of oil and gas on the continent.

The region has been at the core of several pan-African energy cooperation efforts over the past few years, especially in the area of gas monetization, and its local services industry has been growing steadily on the back on solid but pragmatic local content regulations. CEMAC countries are currently focusing on gas monetisation efforts to power industries and create jobs, which are key priorities shared by the Chamber and its partners.

In his role, Leoncio will be contributing to key development priorities for the Chamber, especially developing local content and building domestic capacity, gas monetisation, empowering energy investors, and advocating for policy reforms. Furthermore, Leoncio will support initiatives that ease doing business in the region, and promote investments in oil & gas and key segments of the energy industry.

He joins the Africa Energy Chamber after a successful career in the public sector as former general director of state entities at the ministry of mines and hydrocarbons, and more recently as founder and CEO of private services company APEX Industries.

“He understands what it takes to build a private company from the bottom up in our industry, and knows how to engage with government authorities so the interests of the industry are heard. He will be key in the Chamber’s efforts to spearhead a productive public-private dialogue in our industry, and to further promote capacity building and investment around Africa,” he added.

“This appointment is an honour for me and I look forward to working with the most influential energy industry organization in Africa that represents all facets of the oil and gas and renewables industries,” the statement quoted Leoncio Amada Nze said.

“What is exciting at this moment are the initiatives and reforms that will make our industry stronger and more resilient than ever. It is time for the local and international private sector in the region to come together and advocate for the future of our industry,” he added.