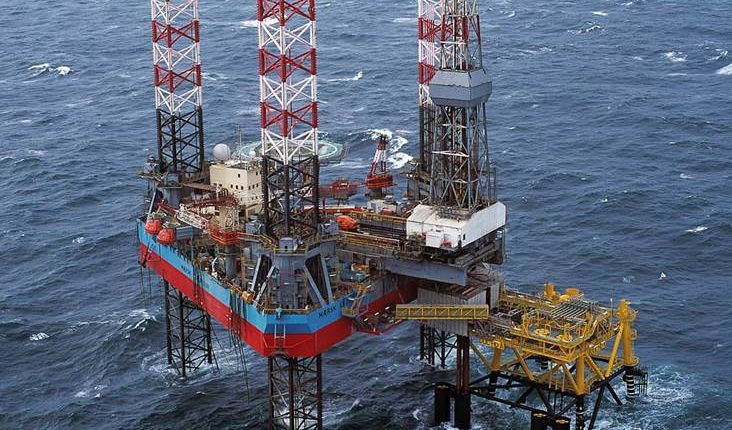 Outlook For 2019: Africa In For Mega Finds, Deep Offshore Exploration

The oil and gas outlook for Africa has shown that in 2019 and beyond, the continent will witness deep offshore exploration and mega gas finds, with the development of trans-continental pipelines, gas-to-power initiatives and refining potential.

This was contained in a report released by Africa Oil Week and Menas Associates about what lies in store for Africa’s oil and gas industry. Tagged “Africa Oil and Gas Outlook for 2019”, the report noted that the continent will experience a “diverse array of opportunities across the whole oil and gas value chain – an event to offer exclusive insight into national hydrocarbon strategies and bidding rounds.”

It stated that, on balance, the continent’s economic performance is promising, particularly as global oil markets finally recover from their 2015-2016 lows. Africa’s proven oil and gas reserves respectively account for 7.5% and 7.1% of global totals.

The report delves into major trends for 2019, including political transitions and regional integration through the African Continental Free Trade Agreement (ACFTA) which promises to reduce barriers to intra-African trade, facilitate the movement of people and strengthening Africa’s prominence on the world stage.

A rosy picture is painted for natural gas as global consumption rises. Africa’s gas production grew by 8% between 2017 and 2018 – largely out of Egypt.

In terms of opportunities, sub-Saharan Africa’s two largest producers of oil – Nigeria and Angola – are expected to launch bidding rounds this year. Equatorial Guinea, Uganda, Gabon and Congo Brazzaville have ongoing rounds, Ghana launched its first licencing round at the 2018 edition of Africa Oil Week while Madagascar is hoped to offer a number of blocks this year.