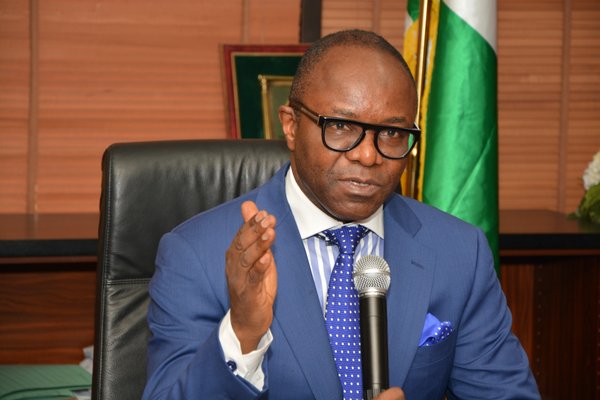 Nigeria is seeking a consensus among members of the Organisation of Petroleum Exporting Countries as regards talks concerning crude oil production freeze.

The Minister of State for Petroleum Resources and Group Managing Director of the Nigerian National Petroleum Corporation, Dr. Ibe Kachikwu, who represented the country at the ongoing OPEC meeting in Doha, Qatar, however, assured Nigerians that despite the stalemate on the crude production freeze, the organisation would continue to work to achieve consensus among oil producers.

Kachikwu, according to a recent statement by the NNPC, stated that all OPEC member countries should be carried along, stressing that once everyone was brought on board, it would become easier to convince other major oil producers to sign up to the freeze policy, which was designed to remedy lingering decline in the price of crude oil in the international market.

He stressed that OPEC must aim at achieving a workable consensus on the issue by bringing everybody to the negotiation table.

“We are just going to work at it. It is a supply and demand issue, and we need to consult and bring everybody into the circle, and thank God that a committee is now in place to try and work towards getting everybody on board,” the minister stated.

According to the statement, the meeting had 18 countries in attendance, including Qatar, Kuwait, Oman, Saudi Arabia, Nigeria, Russia, Mexico and Ecuador.