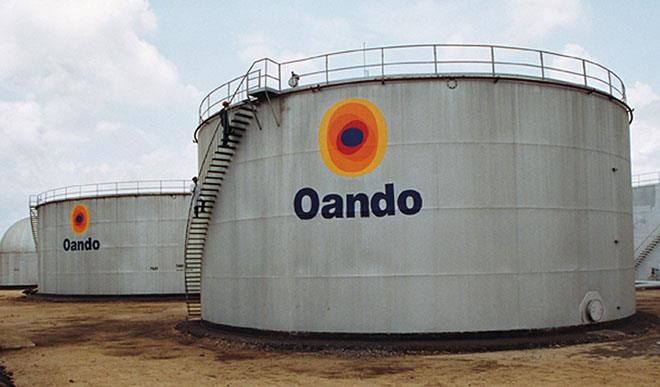 OER announced recently that at a special meeting on February 25, 2016 in Vancouver, British Columbia, a total of 550.46 million votes were cast by shareholders, representing 69.15 per cent of the total issued and outstanding common shares. A 100 per cent of the votes cast were voted in favour of the resolution.

However, the plan of arrangement remains subject to the final approval of the Supreme Court of British Columbia and subject to satisfaction or waiver of various other conditions specified in OER’s management information circular dated January 19, 2016. The parties have agreed to extend the outside date to March 25, 2016.

As part of the transaction, OER has notified the TSX and applied for the delisting of the common shares upon completion of the arrangement. In addition, in accordance with Section 720 of the TSX Company Manual, the company has applied to voluntarily delist the common share purchase warrants it issued from the facilities of the TSX upon completion of the arrangement.

An exemption from the requirement for security holder approval of such delisting is available pursuant Section 604(f) of the TSX Company Manual because Oando Plc holds more than 90 per cent of the common shares.

However, the completion of the transaction, including the delisting of the common shares and warrants from the facilities of the TSX, will be subject to, among other things, approval by the syndicate of lenders in OER’s $450 million senior secured facility.

NNPC Commits To Prompt Remittances To FAAC, Steady Supply Of…

E/Guinea kicks Off Year Of Investment With Meetings And…

Oando had entered into a definitive agreement with OER to sell the outstanding minority shareholdings in the OER to another wholly-owned foreign-based subsidiary, Oando E&P Holdings Limited.

Earlier regulatory filing at the Nigerian Stock Exchange (NSE) indicated that Oando E & P Holdings Limited would acquire all the outstanding minority shares under a plan of arrangement for a cash consideration of $1.20 per share.

In consideration for such transfer, Oando and the institutional shareholders shall receive such number of shares of Oando E & P Holdings Limited as reflects the number of their contributed common shares for the purposes of completing the transactions contemplated by the plan of arrangement. The referenced institutional shareholders are M1 Petroleum Ltd, West African Investment Ltd and Southern Star Shipping Company Inc.

The consideration represents a 177.2 per cent premium to the 20-day volume weighted average price of OER’s common shares on the Toronto Stock Exchange for the period ending December 21, 2015, using the Bank of Canada US$ to CDN$ closing exchange rate of 1.3965 on December 21, 2015. The transaction provides total consideration to holders of minority shares of approximately US$13.7 million and implies an equity value for the company of approximately US$955.3 million.