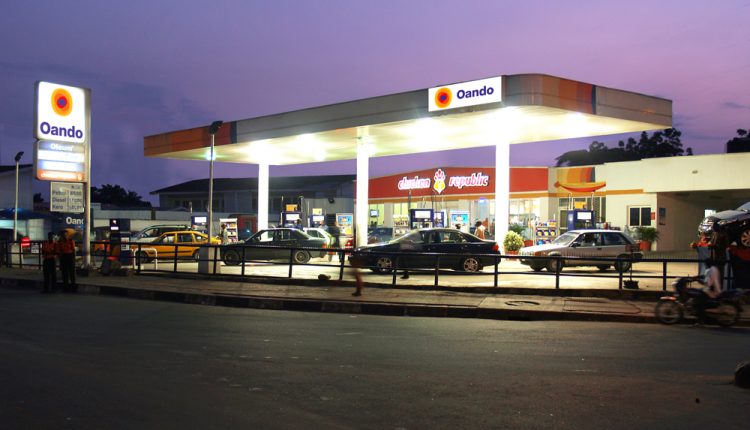 Oando Energy Resources (OER), the upstream subsidiary of Oando PLC, has announced the repayment of its $100 Million African Export-Import Bank (Afrexim) loan facility which was utilized in the financing of the landmark $1.5 Billion acquisition of the ConocoPhillips Nigerian Oil and Gas business in July 2014. Combined with cash on hand, OER’s net debt position now stands at $500 Million; down 44% from $900 Million outstanding at the completion of the COP acquisition.

Confidence in the operations and asset quality of OER by international financial institutions has been further strengthened, notably due to OER’s operational performance in the last 12 months in spite of crude downturn. OER has achieved significant milestones in the course of the year, including the generation of cash inflow of $283mn from the reset of oil hedges; the commencement of production at Qua Iboe, which added 2,500 b/d to OER’s gross total taking it to 53,169 b/d; and finally an increase in 2P reserves by 82% to 420.3mn boe.

A $91 Million RBL Upsize was arranged by Standard Chartered Bank and African Export-Import Bank with participation from Standard Bank of South Africa Limited, Stanbic IBTC Bank Plc, and Natixis; while the proceeds, along with cash on hand, were used to repay the $100 Million Afrexim Facility.

Commenting, Pade Durotoye, CEO Oando Energy Resources said: “The upsizing of the RBL loan is a true testament to the quality of the assets we acquired in July 2014. The cashflows from these assets have continued to pay down the Company’s post acquisition debt with the assistance of the value realized from the resetting of our hedge instruments, leaving a debt:equity ratio of 0.57 today, compared with 0.91 in July 2014.

OER remains focused on its financial and operational goals of strengthening its balance sheet and maintaining stable production levels through production optimization in these times of reduced oil prices and limited capital investment.”

With the new global pricing reality, reduced investments, and industry shrinkage, Oando is reaffirming investors’ confidence in its operations and has espoused a strategic focus of aggressive debt reduction, optimization of production levels, and inorganic growth through M&A deals that create immediate and long term equity value for shareholders.