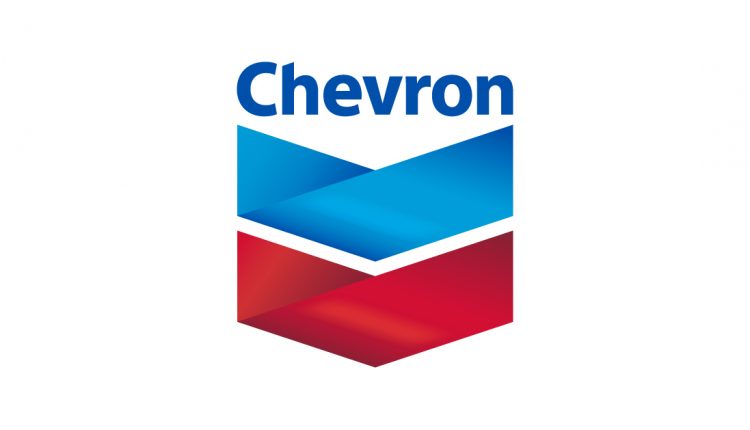 Chevron Nigeria Limited (“CNL”), operator of the joint venture between the Nigerian National Petroleum Corporation (NNPC) and CNL has refute media reports suggesting that an oil leakage came from its Funiwa field in Bayelsa State.

The international oil company in a statement by its General Manager – Policy, Government and Public Affairs, Esimaje Brikinn said that no oil leakage or spill incident was recorded at any of its facilities in Bayelsa State.

“We wish to state that contrary to these reports, there has been no such oil leakage or spill incident at any of our facilities in Bayelsa State.

“Therefore, any observed crude oil in the environment is not from our operations.

“CNL remains committed to protecting people and the environment as well as conducting its operations reliably and efficiently, the statement further stated.

However, the host communities have insisted that the reported oil spill at Funiwa oilfields came the Cheveron’s facilities.

Local fishermen on the Atlantic fringe had on Sunday reported an oil leak suspected to be from the Funiwa oilfields.
A community leader, Matthew Sele-Epri, said there was ample evidence of the oil spill and that he personally went to the site to verify the claim.

He said: “All the companies near the spot, Chevron and Conoil have denied ownership of the oil and we now wonder who has the oil. We are going to engage the state Ministry of Environment to help us track the source.”

The fishermen said, “If there was no leak, why did they deploy Naval personnel and soldiers to cordon off the area?

“We are precise about the location of the oil discharge, it is at Well 5 within the Funiwa field location. “We have video clips of the leakage and wonder why Chevron is denying the incident.

“They have been using chemicals without first informing the regulators and the community. As we speak, I am at the coastline and we have a heap of nets stained with oil and the crude oil has hit the coast.”

The Director General, National Oil Spills Detection and Response Agency, NOSDRA, Mr Idris Musa,said the agency would dispatch its officials to the Funiwa field to ascertain the source and cause of the leak.