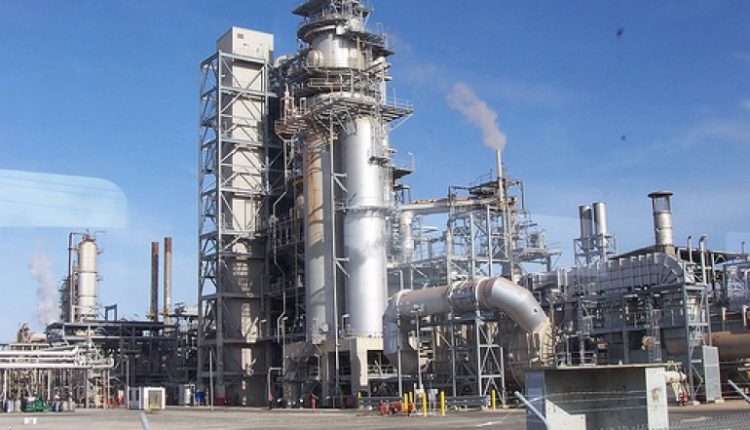 Also Read: Kaduna refinery shuts down due to lack of crude oil

The statement noted that the Warri Refining and Petrochemicals Company, WRPC, is still on stream and producing a little above 1.4 million Litres of petrol per day.

The NNPC, however, assured that it has put in place strategies to guarantee unimpeded country-wide availability of petroleum products.

Also Read: PENGASSAN vows to shut down oil production by Chevron in Nigeria

“In response to the unexpected setback, we have activated comprehensive remedial measures to sustain the prevailing stability in the supply and distribution of petroleum products across the country,” the NNPC said in a statement signed by Ohi Alegbe, group general manager, Group Public Affairs Division, NNPC.

OWA @ 20: ‘Offshore West Africa will always play a significant role in the market place to provide opportunities for our partners’ – Richardson