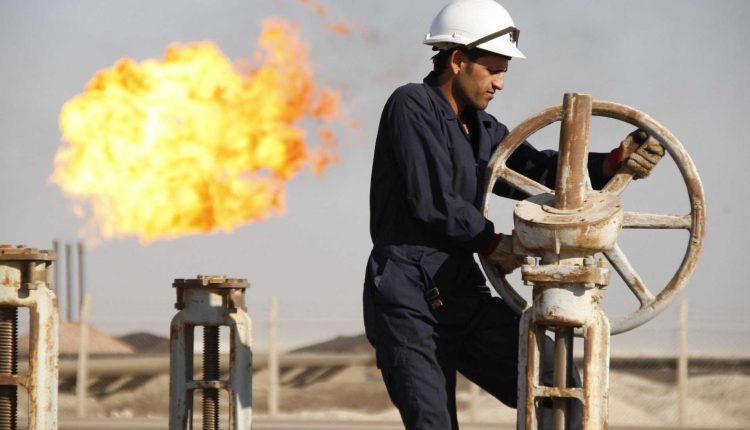 “There is a lot of energy around, and meeting won’t make any meanings except you have the protagonists agree to a common position.”

At its December 4 meeting in Vienna, Austria, the Organisation of the Petroleum Exporting Countries, OPEC, ministers, propelled mainly by Saudi Arabia, voted not change the organisation’s strategy of defending its market share as a way of combating a supply glut that has sent oil prices crashing many folds.

Since OPEC chose to defend its market share, and let prices sink, over 44 percent plunge in crude has slashed members’ revenues by almost half a trillion dollars. Undeterred, the group has pressed its strategy to batter rival producers.

Saudi Arabia, OPEC’s biggest member, appears determined to see through its plan to eliminate a supply glut by squeezing out competitors like US shale drillers, even as the resulting price collapse spurs dissent from Venezuela, Algeria and Iran.

Nigeria has joined the fold of the dissenting nations with Kachikwu’s latest outburst against the Saudi policy.

For some OPEC members opposed to the kingdom’s plan since they unveiled it in November 2014, the cost has been too high.

Venezuela, which faced a 10 percent economic contraction last year that would be the steepest in the world, has repeatedly called for a summit between OPEC and other producers to end the crisis.