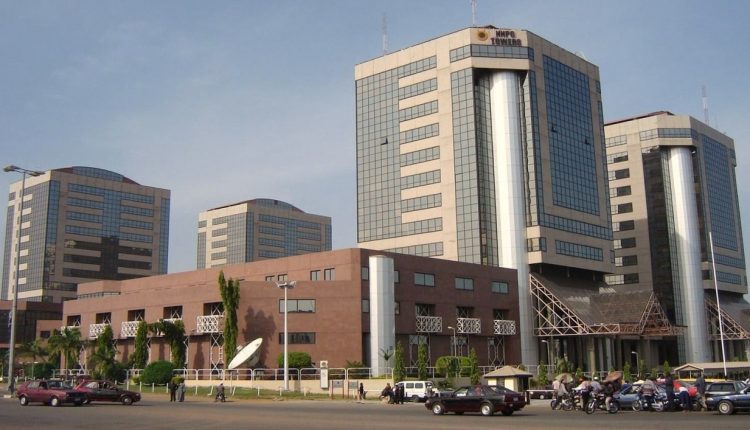 The Nigerian National Petroleum Corporation, NNPC, yesterday announced a loss of N240.987 billion in its operations for 10 months, between January and October 2015. The NNPC, in its Monthly Oil and Gas Report for October 2015, also revealed that all its total sales proceeds from the export of crude oil and gas in October, amounting to $445.786 million, about N89.157 billion, was utilized for Joint Venture Cash Call funding, while only N88.475 billion was paid to the Federal Account Allocation Committee, FAAC, in the month under review.

In an analysis of its financials between January and October 2015, the NNPC report pointed out that the three refineries — Kaduna, Port Harcourt and Warri refineries — posted a combined loss of N67.359 billion between January and October 2015; Retail segment posted a combined loss of N76.41 billion; while the Strategic Business Units/Corporate Service Units (SBU/CSU) lost N59.537 billion. The SBU/CSU is made up of Nigerian Petroleum Development Company, NPDC, Integrated Data Services Limited, IDSL, National Engineering Technical Company, NETCO and the Nigerian Gas Company, NGC.

Commenting on the loss, the NNPC said, “58.19 per cent of year-to-date, YTD, NNPC deficit of N240.99 billion is mainly accounted for by claimable pipeline repairs/management cost of N86.69 billion and crude & product losses of N53.55 billion due to vandalized pipelines. “The N80.87 billion deficit attributable to PPMC was arrived at after adjusting for an estimated claimable subsidy of N276.81 billion from the petroleum products sales.

In the area of dollar payments to JV cash call and the Federation Account, the NNPC stated that total export proceeds of $445.79 million was recorded in October, 2015 with proceeds from Crude oil sales, I Feedstock, and Miscellaneous receipt amounting to $325.28 million, $84.57million, and $35.93 million, representing 72.97 per cent, 18.97 per cent and 8.06 per cent contribution respectively.

“The current total export receipts outperform the previous receipt by $173.79 million (63.90%). The positive outlook is attributable to NNPC initiated third party project-Reserve Development-which contributed $35.67million or 20.52 per cent. Other factors include improvement in the export crude lifted by 104 per cent and received from N-Gas,” it stated.

To this end, the NNPC disclosed that while dollar remittances were not made to the Federation Account between April and October 2015, a total of $607.8 million had been paid so far to FAAC in the year 2015 from sales of export oil and gas.