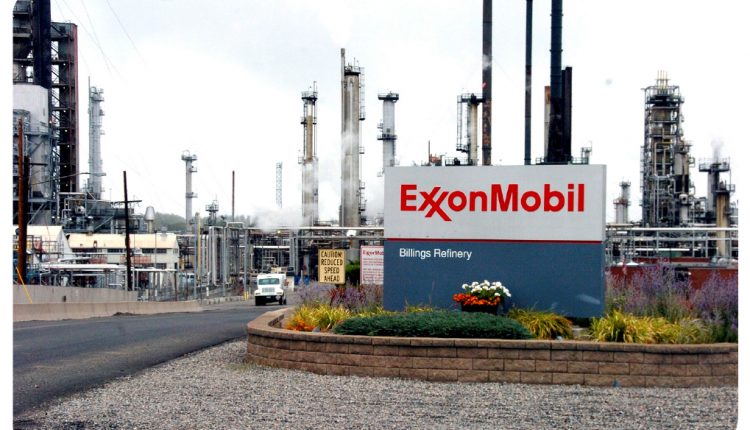 U.S. oil and gas major ExxonMobil posted a higher profit and revenues for the first quarter of 2018 while its production was down compared to the same period last year. The company on Friday posted first quarter 2018 earnings of $4.7 billion, a 16% increase compared with $4 billion a year earlier.
The oil major’s revenues climbed to $68.2 billion in the first quarter of 2018 from $58.7 billion in the prior-year quarter. Cash flow from operations and asset sales was $10 billion, including proceeds associated with asset sales of $1.4 billion. According to the company, this was its highest quarterly cash flow from operations and asset sales since 2014. Capital and exploration expenditures were $4.9 billion, up 17 percent from the prior year and expenditures of $4.2 billion.
Darren W. Woods, chairman and chief executive officer, said: “Increased commodity prices, coupled with a focus on operating efficiently and strengthening our portfolio, resulted in higher earnings and the highest quarterly cash flow from operations and asset sales since 2014.”
ExxonMobil’s oil-equivalent production was 3.9 million barrels per day, down 6 percent from the first quarter of 2017. Excluding entitlement effects and divestments, oil-equivalent production was down 3 percent from the first quarter of 2017. Crude and natural gas prices strengthened in the first quarter. ExxonMobil’s crude realizations were impacted by an increased discount in Western Canada, notably for heavy crudes, as Canadian supply exceeded pipeline and rail capacity. The logistics constraints in Canada supported the decision to accelerate Syncrude turnaround activities into the first quarter. Natural gas prices were supported by strong seasonal demand with colder weather across Europe and the U.S. and higher crude-linked LNG prices.