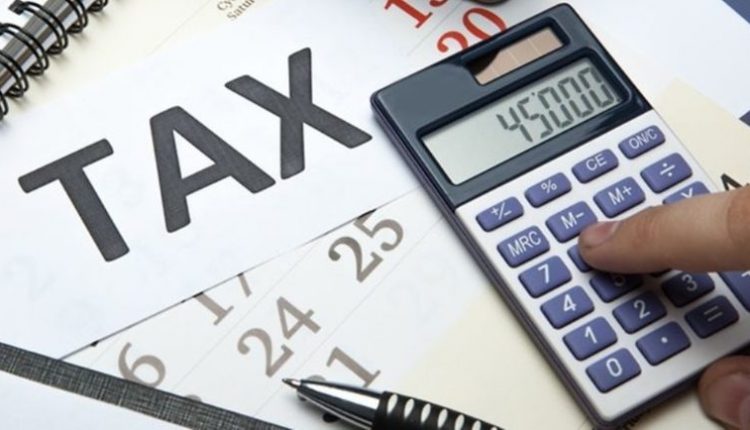 The Nigerian National Petroleum Corporation (NNPC) has said that the tax revenue accruing to the federal government from Production Sharing Contracts (PSC) with international oil companies (IOCs) operating in the country fell by $45.72million (N16.46billion) in May.

Latest data from the apex oil company showed that the tax lifted as oil by the Nigerian National Petroleum Corporation on behalf of the Federal Inland Revenue Service dropped to 2.56 million barrels valued at $59.34 million in May from 4.38 million barrels ($105.06 million) in April.

The nation’s oil and gas production structure is majorly split between joint ventures onshore and in shallow water with private companies and PSC in deep water offshore, to which many IOCs have shifted their focus in recent years.

Under the PSCs, the NNPC holds the concessions, and the contractors fund the development of the deepwater offshore blocks and recover their costs from the production after royalty payments.

All in-kind revenues (profit oil, royalty oil and tax oil) are lifted by the NNPC on behalf of the relevant agencies or the federation, with proceeds deposited in the relevant accounts, according to the Nigeria Extractive Industries Transparency Initiative.

The NNPC, in its latest monthly report, said a total of 54.24 million barrels of crude oil and condensate were produced in the country, representing an average daily production of 1.75 million barrels.

“This translates to a decrease of 29.27 per cent in the average daily production compared to April 2020 average daily performance. Of the May 2020 production, Joint Ventures and Production Sharing Contracts contributed about 33.38% and 37.82% respectively.

“While alternative financing, the Nigerian Petroleum Development Company and independents accounted for 10.19%, 9.39% and 9.22% respectively,” the report said.