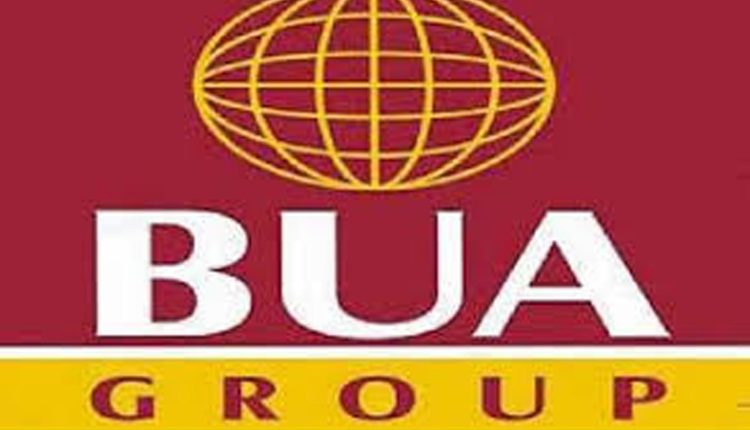 The BUA Group has awarded Axens, the largest hydrocarbon firm in France, the multi billion contract to license key refinery technologies to the BUA Group’s 200,000 barrels per day (BPD) refinery and petrochemical plant in Nigeria.

A statement from the French company said the new refinery is expected to be operational in 2024, and will be located in the oil-producing state of Akwa Ibom state in the Niger Delta region.

The bidding process for the contract was managed by energy consultants, KBR, which will also be handling subsequent rounds for the engineering and construction phase. Subsequent bidding rounds, which includes construction and engineering contracts, are already underway.

The refinery will be built using an undisclosed mix of debt and equity, with several commercial banks in negotiations with BUA Group.

The contract was signed in the French capital, Paris, between the Chairman of BUA Group, Abdulsamad Rabiu and the Chief Executive Officer of Axen, Jean Sentenac, at a ceremony presided over by France’s Minister Delegate for Foreign Trade and Economic Attractiveness.

Axen makes systems to convert oil and biomass to cleaner fuels. The company will provide technology for the greenfield project designed to produce Euro-V fuels and polypropylene targeted at domestic and regional markets.

The Department of Petroleum Resources (DPR) said that Nigeria expects to become a net exporter of fuel and other petroleum products within the next 2 years as the various ongoing refinery projects come on stream.