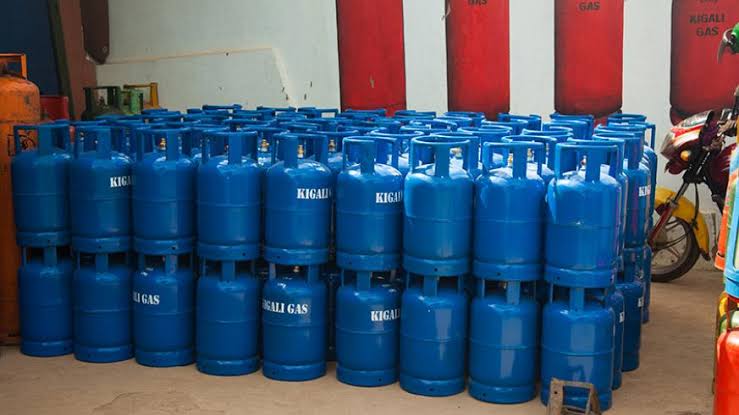 Nigerian government’s project of supplying 1000 units of cooking gas to rural women in each of the 774 local government areas nationwide, under the National Cooking Gas program, has started with the distribution of 13,000 units to rural women across the state of Nasarawa.

The project is part of the federal governments’ measures to check widespread hazardous emissions from fossil fuel in the country state. The Minister of Women Affairs, Mrs Pauline Tallen, who flagged off the project in the state, last week, said it is the first phase of President Muhammadu Buhari’s National Cooking Gas initiative.

She said the project under its pilot state in Nasarawa state would be executed in three phases across the country. She said the timing of the project was apt in view of the world’s attention towards reducing effects of green-house emission.  According to her, the World Health Organisation (WHO), emission from cooking stoves kills about 4.3 million people annually through air pollution and indoor smoke inhalation causing respiratory diseases and death.

“This event is to create awareness and sensitise the public, particularly women and other stakeholders, on the effect of using firewood for cooking. It is also to sensitise them on the health and environmental problems associated with cooking with firewood, and to introduce the women to the use of alternate clean stoves,’’ the minister stated.

She advised the state, local government areas and civil society organisations to support the National Cooking Gas project and ensure that it becomes all-inclusive to the rural areas, and reach the target audience

Speaking during the flag-off ceremony, the Nasarawa state governor, Abdullahi Sule, commended the federal government for the initiative and for choosing Nasarawa state for the pilot phase. He urged the people of the state to embrace the use of alternate clean stove for cooking rather than firewood considering its related poisonous gas emission hazard.

Also speaking at the event, the state commissioner for women affairs and social development, Hajiya Halima Jabiru, lauded the federal and state governments for their women-friendly dispositions. She urged the beneficiaries to use the cooking gas for the purpose it was meant and resist the temptation of selling them.

The Case For The Overhauling Power Sector