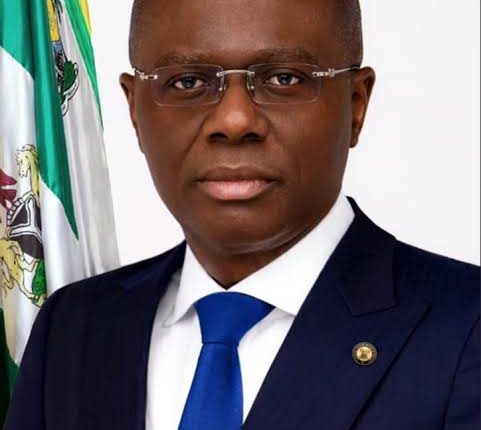 The Lagos State Government is sealing off all petrol filling stations considered to be illegal, ie those cited in densely populated residential areas across the state.

The statement by the Ministry of Physical Planning and Urban Development said the measure was adopted to tame the menace of the incessant explosion of gas filling stations in the state.

The statement signed by a spokesman, Mr. Mukaila Sanusi, last weekend said that the Commissioner in the ministry, Dr Idris Salako reached the decision at a meeting with his top officials.

During the meeting with district officers and supervisory directors in Ikeja, Salako reportedly said that “it had become expedient to discourage the propensity to establish gas and petrol stations indiscriminately in densely populated residential neighborhoods across the state.

“The decision will safeguard lives and properties while maintaining the sanctity of the built environment,” he said.

He informed that only 17 gas filling stations had planning permits. “All illegally built outlets, as well as those operating in densely populated residential areas, would be sealed off to avert further mishaps.”

Salako said the ministry would collaborate with other agencies including the ministry of energy and mineral resources, Lagos state Safety Commission, Lagos State Environmental Protection Agency, and the Department of Petroleum Resources to safely decommission any sealed gas/petrol filling station.

He urged district officers and supervisory directors to be alive to their responsibilities and uphold the standard operating procedures of the ministry while warning that erring officers would be punished.

The commissioner said breakers of government enforcement seals as well as owners of collapsed buildings would be prosecuted in line with the Lagos State Urban and Regional Planning and Development Law 2019.