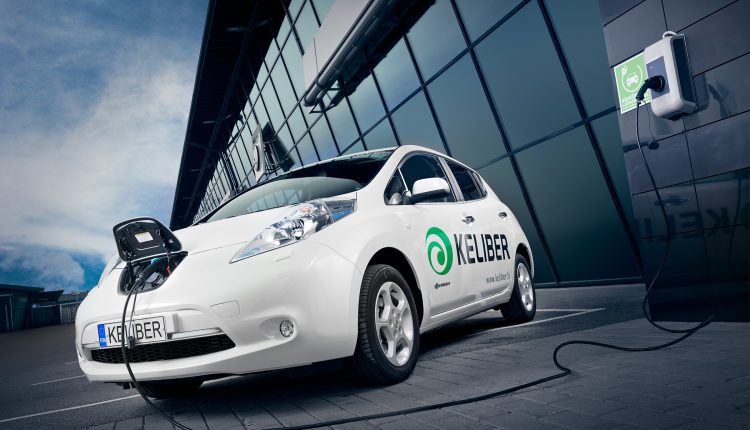 Keliber has successfully raised EUR 5.76 million through the directed share issue to the current shareholders and personnel of the Company.

Keliber said the success was achieved through the authorization received at the Annual General Meeting of the Shareholders where the Board of Directors of Keliber approved the subscriptions of the company’s shares directed to its current shareholders and the personnel of the company.

In the issue, a total of 174 718 new shares were subscribed. The gross proceeds of the share issue were EUR 5.76 million.

Subsequent of the directed share issue the total number of outstanding shares in Keliber is 1 465 585.

“We are very pleased that we have the trust of our shareholders and personnel in this very exceptional global financial state. We will continue to drive our profitable lithium project forward and aim as a first battery-grade lithium hydroxide producer in Europe,” says Hannu Hautala, CEO of Keliber Oy.

Keliber Oy is a Finnish mining and chemical industry company with an objective of producing battery-grade lithium hydroxide for the needs of the international lithium battery market.