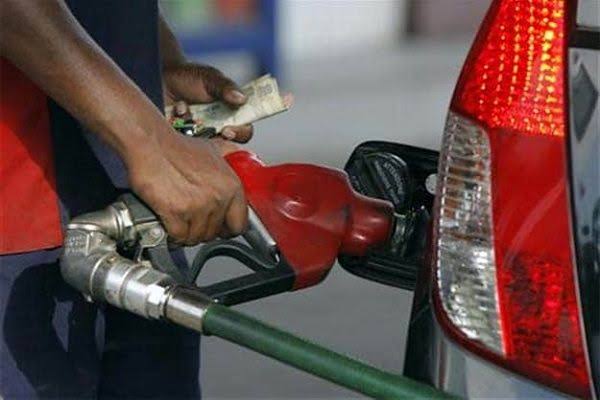 A total of 21.51 billion litres of petrol worth N2.64tn was consumed in the country from December 2018 to December 2019, the Nigerian National Petroleum Corporation said on Sunday.

The NNPC said the sale of the products during the period by its subsidiary, the Petroleum Products Marketing Company, stood at 21.861 billion litres, with petrol accounting for 98.41 per cent.

It hinted that the revenues generated from the sale of petrol in the 13-month period stood at N2.71tn, with petrol contributing about 97.56 per cent.

The NNPC has been the sole importer of petrol into the country for more than two years, after private oil marketers stopped importing the commodity due to crude price fluctuations among other issues.

The corporation reported 40 vandalised pipeline points in December 2019, representing about 41 per cent decrease from the 68 points vandalised in November.

The national oil firm said that out of the vandalised points, 10 failed to be welded, while none was ruptured.

The NNPC added that it had stepped up collaboration with the local communities and other stakeholders to stem pipeline vandalism menace.

Engineering Breakthroughs in Nigeria – Investments and…

It said the PPMC distributed and sold 2.775 billion litres of white products in December, compared with 0.841billion litres in November.

According to the statement, the national oil firm grew its trading surplus to N5.28bn in December 2019 from the N3.95bn in November.

The NNPC said the 34 per cent increase for the period resulted from improved performances by some of its entities both in the upstream and downstream sectors.

It said the performance was impacted positively by the reduced deficit posted by the NNPC corporate headquarters and adjustments to previously understated revenues by Integrated Data Services Limited and Duke Oil.

The corporation also reported a reduction in the costs of pipeline repairs/Right of Way maintenance and gas purchases by the Nigerian Pipeline and Storage Company and the Nigeria Gas Marketing Company respectively.

It said out of the 239.29 billion cubic feet of gas supplied in December, a total of 148.32bcf was commercialised, consisting of 34.7bcf and 113.54bcf for the domestic and export market respectively.