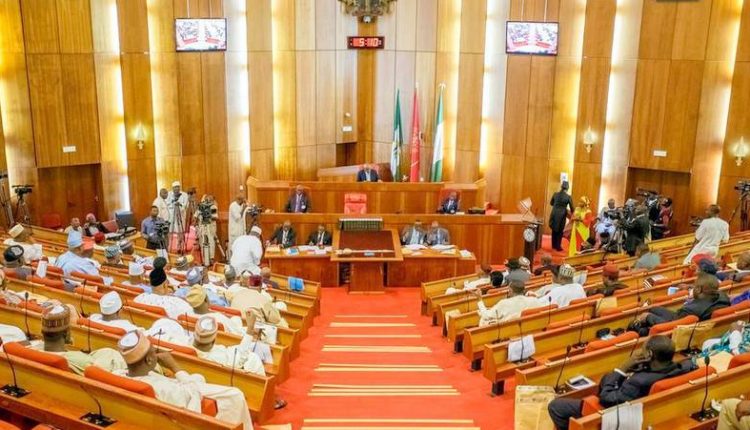 Ijaw Youths under the aegis of Ijaw Youth Council, IYC, has indicated their support for the call in the National Assembly for the amendment of the Act establishing the Nigerian Liquefied Natural Gas, NLNG, (Fiscal Incentives, Guarantees, And Assurances) Cap 87 LFN 2004.

The youths said that its support for a total amendment of the NLNG Act was to allow for a constitutional backing that would guarantee the financial contribution of the NLNG to the developmental agencies in the Niger Delta Region and ensures the payment of taxes and levies to boost the economy of the region.

In a statement by the IYC’s spokesperson, Mr. Henry Iyallah, said the current Act was enacted by a regime indisposed to the development of the Niger Delta Region. And that amendment would require NLNG to comply with any Constitutional amendment in laws governing Oil and Gas operations in the Country.

According to Iyallah, NLNG must contribute to the growth and sustainable development of the Niger Delta Region as a matter of obligation.

“It is therefore pertinent that the Act be amended to compel the NLNG to pay three per cent of its total annual budget to the Niger Delta Development Commission and other developmental Agencies within the Niger Delta Region.

“We wish to state clearly that the NLNG which has so far been exempted from new laws, regulations, taxes, duties, imports or charges of whatever nature in its operations despite the huge profit and peaceful operating environment it has enjoyed from the host communities; must as a matter duty contribute to the growth and sustainable development of the Niger Delta Region.

“We call on all members of the National Assembly to as a matter of urgency look into, hasten, and pass the bill/s to amend the  NLNG Act; as it will show this Assembly in good light, yield positive economic impact and bring sustainable development to the Region.”

Troubled in All Sides, Bonny Youths Protest Against NLGN