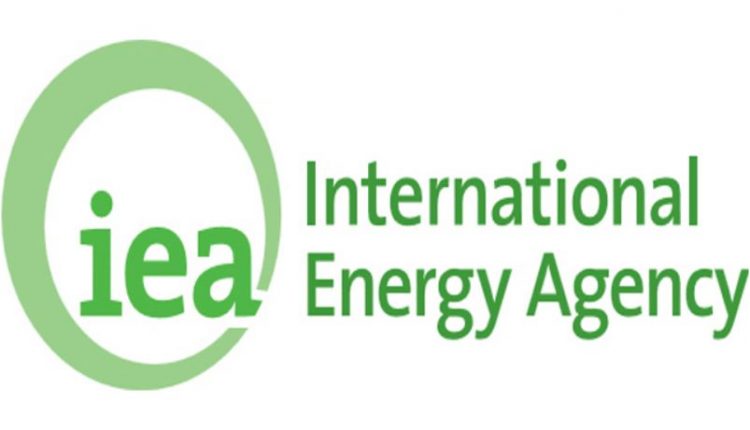 The Paris-based International Energy Agency (IEA) has slashed its 2020 outlook by 200,000 barrels per day (bpd) to 91.7 million bpd in its second downgrade in many months.

The agency trimmed its 2020 oil demand forecast citing caution about the pace of economic recovery from the pandemic.

Oil prices slumped further below $40 per barrel on Monday, close to their lowest in over 2 months, as some oil firms like British Petroleum Plc, and Trafigura Group made worrying predictions about consumption.

In its Monthly Oil Market Report (MOMR) published on Monday, the Organization of Petroleum Exporting Countries (OPEC) said it expects global oil demand to average 90.2m bpd this year, down by 9.5m bpd compared to 2019.

The cabal revised down by another 400,000 bpd in its forecast for global oil demand this year, cutting forecasts for the second month in a row as risks with the pandemic and economic activity remains skewed to the downside.

“We expect the recovery in oil demand to decelerate markedly in the second half of 2020, with most of the easy gains already achieved,” the IEA said in its monthly report.

Renewed rises in COVID-19 cases in many countries and related lockdown measures, continued remote working and a still weak aviation sector are all hurting demand, the IEA said.

The agency now predicts implied stock draws in the second half of the year of about 3.4m bpd, nearly 1m bpd less than it predicted last month.

OPEC and its allies are expected to hold an online monitoring meeting to assess whether the huge output cuts being implemented are still sufficient to stave off an oil glut, as the resurgence of coronavirus is hitting the global economy hard.

OPEC has also cut its demand forecast for 2021, and sees consumption rising by 6.62m bpd, which is 370,000 bpd less than expected last month.