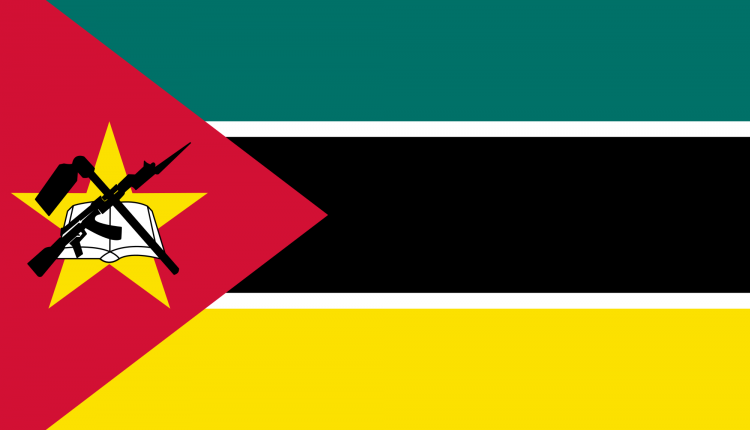 The government of Mozambique has cut the price of liquid fuels by between 0.9 and 3.2%, with the new prices taking effect as from Thursday (yesterday).

A statement from the Ministry of Mineral Resources and Energy said the price cuts were possible because of the falling price of oil on the world market, and the stability of the exchange rate of the metical.

The general director of the Mozambique Petroleum Import Agency, Joao Macanja, told newsmen that the fall in world oil prices has to do with several factors. “One of the most significant is the perception of a slowdown in international economic activity, resulting from the tensions between China and the United States,” he said.

Government policy is to review the prices of liquid fuels every month, and to change them whenever the import price, expressed in meticais, moves by more than three per cent in either direction. The last time fuel prices were adjusted in Mozambique was on 18 April.

Electricity Consumers In Nigeria To Pay More From 2020