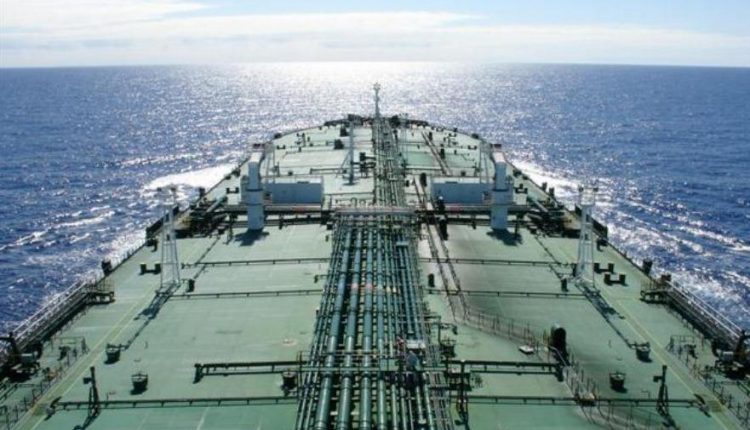 The premium of Nigeria’s Brass River crude to Dated Brent has jumped to its highest in almost a year as a result of increased demand due to recent tenders and the upcoming peak gasoline season in Europe and the US.

Brass River’s differential to Dated Brent tends to react strongly to seasonal trends, hitting peaks around March and April, according to Platts Market Data. Although Brass River, like the rest of the Nigerian complex, saw its differentials slide over the course of 2015 due to a continued glut of sweet crude in the Atlantic Basin, the seasonal trend has continued to be seen in 2016.

Grades like Brass River, as well other gasoline-rich grades like Qua Iboe, have been supported throughout March by strong demand from trading houses for selling into tenders or on expectations of improving gasoline cracks, with the move from winter to summer specifications and the upcoming summer driving season.

Some Brass River cargoes were also heard to be placed in the recent tender by Venezuela’s PDVSA.

Additionally, traders said resurgent demand for Nigerian crudes in the US East Coast in recent months has lent particular support to grades with high gasoline yields, such as Brass River.

Weekly US imports of Nigerian crude rose to their highest level in almost three years, data from the US Energy Information Administration showed Wednesday, as US refiners increased their appetite for light, sweet crudes in recent months and as domestic grades have seen their arb close to the US East Coast on sliding margins and higher rail costs.