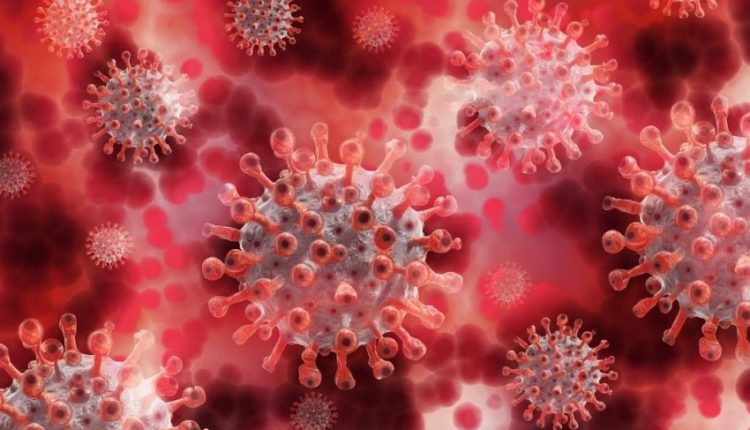 Oil producers in Arab Gulf are reportedly losing billions of U.S. dollars from oil revenues this year due to the impact of the Covid-19 pandemic that crippled global oil demand and oil prices.

Oilprice.com reported last weekend that as a result of predominantly oil-dependent government incomes, budget deficits across the Gulf region are soaring.

According to the report, Middle East’s oil exporters rushed to raise taxes and cut spending earlier this year, as way out, but these measures were insufficient to contain the damage.

Major oil producers in the Gulf had gone to raise debt via sovereign and corporate debt issuance. Bond issues in the region have already hit US$100 billion, exceeding the previous record amount of bonds issued in 2019.

Thanks to low-interest rates and high appetite from investors, the petro states are binging on debt raising to try to fill the widening gaps in their balance sheets that oil prices well below their fiscal break-evens leave, oilprice.com said.

One of the latest issuers is none other than the biggest oil company in the world, Saudi Arabia’s oil giant Aramco, which raised this week as much as US$8 billion in multi-tranche bonds.

Aramco is tapping the international U.S.-denominated bond market for the second time in two years, after last year’s US$12 billion bond issue in its first international issuance, for which it had received more than US$100 billion in orders.

Nigerian Navy Recorded High Arrest of pirates and vandals in…

Saudi Aramco prefers to considerably increase its debt to cope with the oil price collapse than to touch its massive annual dividend of US$75 billion, the overwhelming majority of which goes to its largest shareholder with 98 percent, the Kingdom of Saudi Arabia.

Analysts warn that the dividend windfall from Aramco will not be enough to contain Saudi Arabia’s widening budget deficit if oil prices stay in the low $40s for a few more years.

The massive dividend of Aramco cannot fund the widening budget gap of Saudi Arabia if oil prices remain low beyond 2021, Moody’s said last month. The Saudi budget depends to a large extent on the royalties, taxes, and of course, the dividend from Saudi Aramco.

The Saudi oil giant’s new debt is the latest in a series of sovereign and corporate bond issuances this year, with which Middle Eastern producers hope to fund their budgets to compensate for crumbling oil revenues.

Abu Dhabi, the emirate holding nearly all of the oil reserves of the United Arab Emirates (UAE), issued a US$5-billion bond in September, with one tranche of it maturing in 50 years—the longest term for a bond issued by a sovereign issuer in the Gulf Cooperation Council (GCC), which also includes Bahrain, Kuwait, Oman, Qatar, and Saudi Arabia. Abu Dhabi’s latest issue was the third bond issue this year, following US$10 billion raised in the spring.

Another UAE emirate, Dubai, issued US$2 billion in bonds in September, its first since 2014. The sovereign bond binge began with Qatar in early April, when it raised US$10 billion in tranches of five, 10, and 30 years.

Oman and Bahrain, whose finances are on a more precarious footing than those of the larger oil producers in the region, also tapped bond markets this year.

Loading on debt currently looks like a good way out of the crisis for the Middle East oil producers—it allows them to plug some of the shortfall without further escalating the already tough austerity measures, which could be highly unpopular in the oil monarchies.

However, the debt binge will come to an end sooner or later, and the Gulf oil economies will find themselves in an all-too-familiar position.

They will hope and desperately aim, again, for higher oil prices that would help them strengthen their finances and credit ratings in order to be able to refinance debt or issue new debt at reasonable borrowing costs.

The mounting debt would likely delay all those promised oil-dependency-reducing reforms in the region, too.

[Also Read] Kuwait And Nigeria Will Be Growth Engines Of LNG Industry In Middle East And Africa, Says GlobalData

The oil-producing nations in the Middle East will likely continue to depend on oil revenues and, by extension, on the price of oil in the future, regardless of all the plans, pledges, and priorities to boost their non-oil economies and reduce their dependence on the volatile nature of the crude oil commodity.

The Gulf oil producers are now actively managing supply to the oil market after demand crashed in the pandemic. Yet, in the near to medium term, higher oil prices will depend on the pace of demand recovery.

The sooner the market balances, the sooner the Middle East petrostates may be able to breathe a sigh of relief and enjoy the coveted higher oil prices.

However, as previous cycles have shown, higher oil prices could once again make Gulf producers complacent and slow to reform economies to cut dependence on oil income.

The oil-exporting countries in the Middle East became rich and powerful because of oil, and they will never want to kill the goose that lays the golden egg.