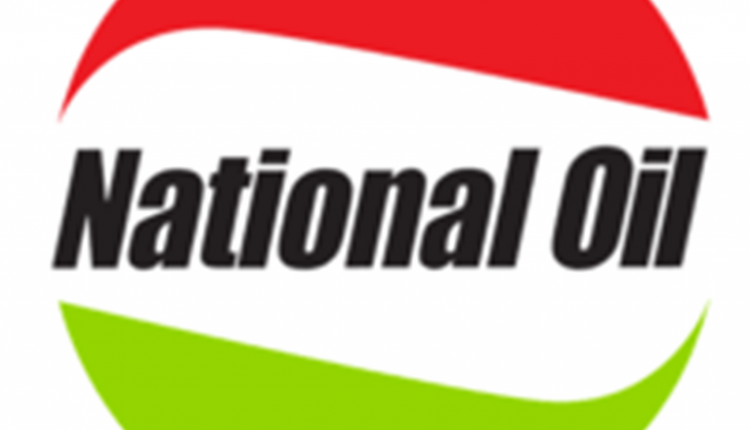 “This is a real threat and should nothing be done by the shareholder, the Nock may be wound up,” Gideon Morintat, the Nock chief executive, told the Kenyan Senate committee on Energy.

Nock said KCB had reneged on an April 2020 plan that consolidated the loans and gave a moratorium on principal and interest up to February 2021 in anticipation of a lump sum repayment.

The corporation said Stanbic Bank’s loan of Sh1,459,899,790 is in arrears, but it did not explain whether the lender had issued demand notices.

Nock wants the Treasury to urgently provide a Sh5.93 billion bailout to offset the Sh5.3 billion loan and pending bills of Sh628 million owed to small and medium enterprises (SMEs).

“As a way forward, the shareholder (National Treasury) consider providing funds to finance working capital requirement for financial year 2020/21 estimated to be Sh3 billion. This can be staggered,” Mr Morintat said.

The Senate last Thursday directed Auditor-General Nancy Gathungu to conduct a forensic audit of the Sh5.3 billion loan that Nock borrowed from KCB and Stanbic Bank.

The committee chaired by Nyeri Senator Ephraim Maina also summoned Energy Cabinet Secretary Charles Keter to appear before it next Thursday to shed light on allegations that Nock had pledged to sell Nairobi Oil Terminal at a cost of Sh1.4 billion as part of a deal to clear the KCB debt.

Mr Maina stopped Mr Morintat from addressing the virtual meeting without the presence of Mr Keter. In submissions to the committee, Mr Morintat disclosed that KCB commissioned a liquidity and an independent business review on the corporation in April 2020.

“The initial draft issued in May indicated that in order to turn around the business, Nock requires a working capital injection of Sh500 million on a month on month basis for 16 months,” Mr Morintat said.

He said the final draft was submitted to KCB on August 28, 2020, but the lender has not shared the details of the report with National Oil, the Ministry of Energy or the Treasury.