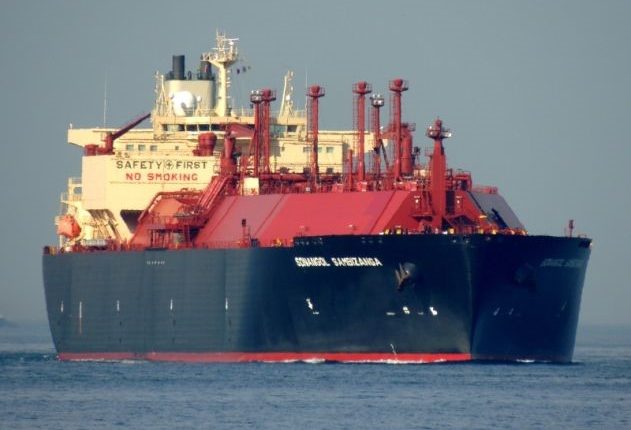 Angola President, Joao Lourenco has announced plans to seek for partnership with other countries to boost its gas monetisation project, ahead of the fifth annual summit of the Gas Exporting Countries Forum (GECF), hosted by Equatorial Guinea as part of Angola’s “Year of Energy.”

The country joined the GECF as an observing member in November 2018.

An African Energy Chamber statement quoted President Lourenço as saying  his country’s active participation in this year’s summit would reflect the growing importance of the natural gas sector to his administration’s long-term plan to grow and diversify Africa’s third-largest economy.

Recall that Angola’s oil sector has faced challenges in recent years. As production fell from a peak of 1.9m barrels per day in 2010 to just above 1.4m bopd.

This coupled with limited refining capacity that saw the country’s large oil production contributed little to power the economy’s industrial sector. A move that led to fuel shortages like the one which hit Luanda recently.

The statement read, “Upon taking office in September 2017, President Lourenço said his priorities were to reform oil and grow gas. In May 2018, Lourenço issued a presidential decree which included specific policies to attract new investment into the natural gas sector. These include; a five per cent tax on gas production, compared to 10% for oil; as well as a 15% income tax rate for non-associated gas (compared with a 25% rate for associated gas and oil).

” These attractive incentives, combined with a reformed licensing process and a renewed focus on reducing corruption, will put put Angolan gas on the map,”  the statement said.

An African Energy Chamber added that there was presently just one operational gas facility in the country, located in Soyo, at the mouth of the Congo River.

The Chamber explained that the country’s Liquefied Natural Gas (LNG) plant stand at  a $12 billion joint venture between Sonangol, Chevron, BP, Eni and Total. It has the capacity to produce 5.2 million tons of LNG per annum, according to information on the company’s website. But with proven natural gas reserves of 383 billion cubic meters, there is massive growth potential in the sector.