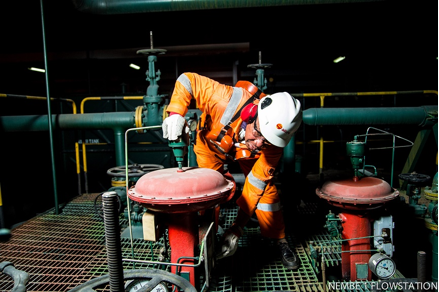 The company, which is developing a gas pipeline for power generation projects across Nigeria disclosed this as it recounted its achievement with the OML 29 asset.

The company’s main subsidiary, Aiteo Eastern E&P, is a major infrastructure provider for Nigeria’s oil industry as the operator of the 97-kilometre Nembe Creek trunk line, an industry-wide evacuation pipeline for produced fluids covering much of the country’s Eastern Delta region.

Vice Chairman and Chief Executive Officer of the company, Benedict Peters, said the company upon takeover of OPL 29 grew production from 23,000 to a peak of 90,000 barrels per day, bpd, in a year.