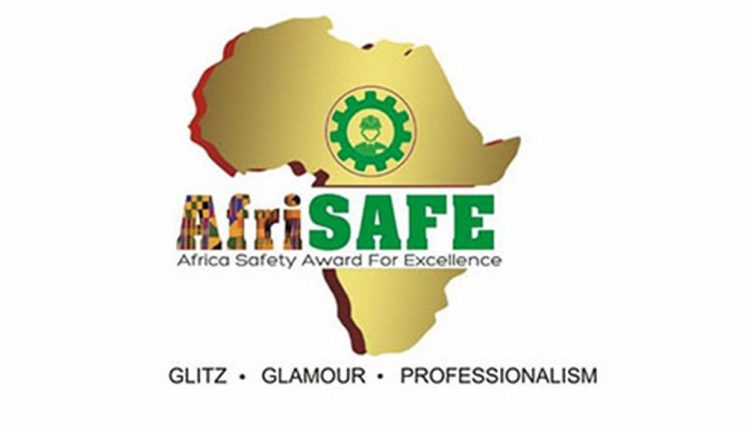 The Africa Safety Awards for Excellence (AfriSAFE) has disclosed that it will honour the Chief Executive Officer of the Nigeria Liquefied Natural Gas Limited (NLNG), Tony Attah, Seplat Petroleum Development Company Plc and other top organizations in Africa at its forthcoming 2021 AfriSAFE Awards for their commitment to workplace safety and environmental sustainability.

This was made known in a statement released in Lagos State by the AfriSAFE Chief Executive Officer, Femi Da-silva.
According to the statement, Da-silva said that NLNG has been nominated in the AfriSAFE CSR Award of the Year category while Seplat Petroleum Development Company Plc has been nominated in the Merit Award category.
He further stated that Cadbury-Mondelez International, First Bank, Ikeja Electric, Eko DISCO, United Bank for Africa (UBA), Cummins West Africa and Tropical General Investments (TGI) Group were also nominated to be honoured in various corporate categories of the awards.

“These organizations have in one way or the other displayed exemplary commitment to the protection of their staff and contractors and impacting their operating environments positively. They deserve to be honoured to serve as an impetus for other organizations to take workplace safety and wellbeing more seriously,” Da-silva stated.
The AfriSAFE boss also stated that various high profile personalities would also be honoured at the award event which will hold on Friday 12 November, 2021 in Lagos State.

According to him, the award event would be hosted by A-list Nigerian comedian, Seyi Law.

Nigeria, other African countries shift attention to gas for…