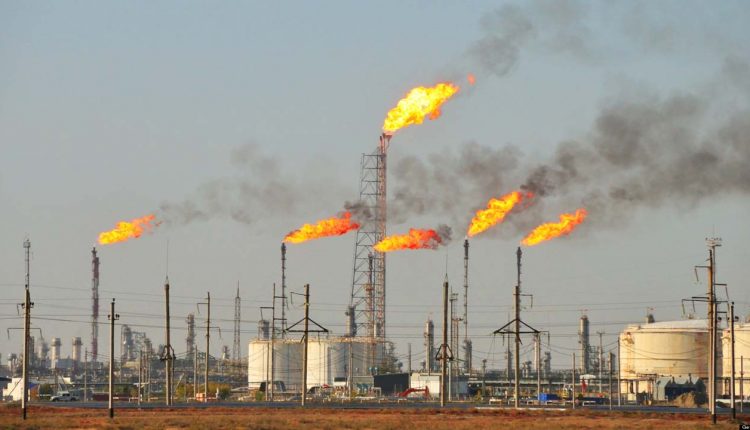 As fears that energy supply could be threatened, Nigeria and other African nations are shifting their attention to natural gas for energy transition.

Africa energy ministers at the Africa Oil Week conference in Dubai said that African countries would depend heavily on fossil fuels like natural gas to drive the energy transition which is part of a global fight against climate change.

Whereas it is reported that the 55 African countries contribute only 4% of the world’s carbon emissions, it has rather been advised that they change their energy transition policies even though most African countries are still struggling with basic electricity and other basic necessities.

During the Africa Oil Week conference, the Commissioner for Infrastructure and Energy of the African Union Commission, Amani Abou-Zeid, was quoted to have said, “When we say energy transition, it does not exactly apply to Africa. Our agenda is access to reliable and affordable energy.”

Corroborating Abou-Zeid’s point, the Senegal’s Minister of Petroleum and Energies, Aissatou Sophie Gladima said, “In addition to working to reduce emissions, we need the support of investors because we need to exploit gas and we need more financing for that.”

The African Energy Commission noted that almost 40% of global new gas reserves in the last ten years were discovered in Africa, especially from Senegal, Mauritania, Mozambique and Tanzania, with 17 countries producing gas.

According to Mauritania’s Minister of Petroleum, Mines, and Energy, Abdessalam Saleh, “As African countries, we have just started to discover our own fossil fuels. So, the big question for us is; how we move along this dynamic of energy transition while optimizing the use of our fossil fuels.”

Recall that Nigeria had a few weeks ago committed to achieving net-zero carbon emissions by 2060, of which President Muhammadu Buhari emphasized the importance of gas as a transition fuel.

FG to ban importation of barites in 2022, launches Nigeria made brand