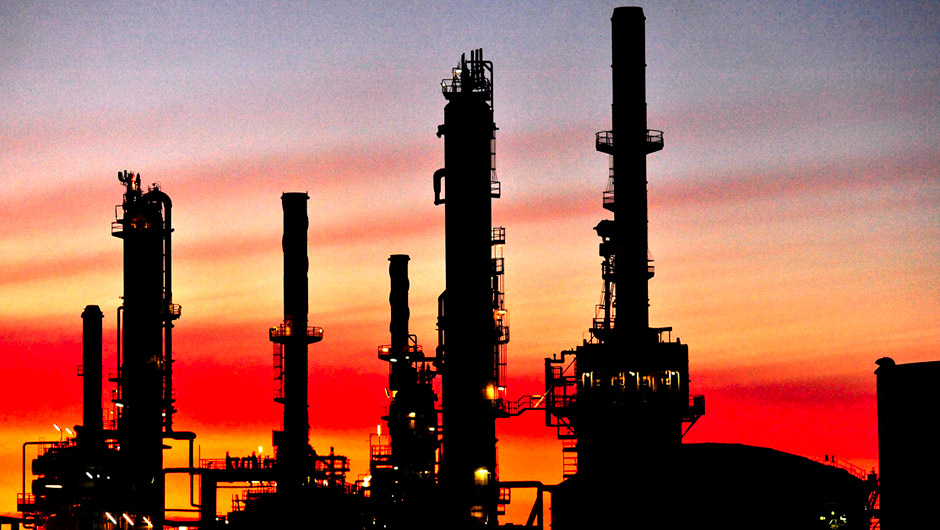 Nigeria is expected to drive the refinery capacity growth in Africa by 2024, contributing around 71% of the region’s total growth, a report has said.

According to GlobalData, the projection is based on the planned and announced (new build) projects in Africa by 2024. It stated that Nigeria is likely to add 1.5 million barrels per day (mmbd) of refinery capacity by 2024.

The data analytic company  in its report asserted, “Global Refining Industry Outlook to 2024 – Capacity and Capital Expenditure Outlook with Details of All Operating and Planned Refineries,” revealed that Nigeria would add 1.8 million barrels per day (mmbd) of planned and announced crude oil refining capacity by 2024.

It noted that of this, 1.1mmbd comes from the planned refineries, while the early stage announced projects will contribute the remaining 0.7mmbd by 2024.

Of the total capacity additions in the region, 2 mmbd is expected to come from planned projects, while the remaining 0.1 mmbd is likely to come from the expansions of active/operational projects.

Oil and Gas Analyst at GlobalData, Amareswari Kanaparthi, noted that, “Nigeria will drive the refinery capacity growth in Africa mostly through new-build projects.

“The capacity additions are mainly from the planned Lagos I project – one of the biggest upcoming oil refineries in the world with a capacity of 0.7 mmbd. Along with Lagos I, Akwa Ibom III and Mashi are the major refineries, accounting for most of the capacity additions in the country, with a combined total of 1 mmbd by 2024.”

Also, Adithya Rekha, Oil and Gas Analyst at GlobalData, submitted that, “Out of 64 upcoming refineries in Africa, a total of 43 planned and announced refineries are expected to start operations in Nigeria during the period 2020–2024.

“However, given the delays faced by new refineries in the country, including the Dangote refinery, it remains to be seen how many of these refineries start operations by 2024.”

Further into its analysis, GlobalData hinted that South Africa is expected to be the second largest country in Africa in terms of planned and announced refining capacity additions.

“It is likely to add 445mbd of refining capacity by 2024. The Coega refinery accounts for most of the capacity additions in the country with 400 mbd and expected to start operations in 2022.