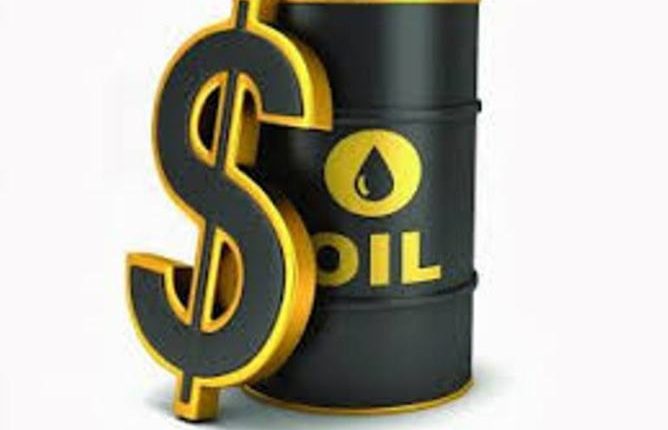 Oil prices climbed nearly 3% on Thursday, with Brent surging above $50 a barrel for the first time since early March, fueled by hopes of a faster demand recovery as countries start to roll out COVID-19 vaccines.

The bullish sentiment offset a large increase in U.S. crude inventories that showed there was still ample supply available.

Britain began vaccinations this week and the United States could start inoculations as soon as this weekend. Canada on Wednesday approved its first vaccine and said initial shots would be delivered starting next week.

Both benchmarks reached their highest levels since March, with the contracts posting session highs of $51.06 a barrel and $47.74 a barrel, respectively. However, their relative strength indexes showed both had moved into overbought territory.

Fire Outbreak On OML20, Egbema Cause By Vandals – NPDC

“It is not every day that the market ignores weekly builds of U.S. crude inventories,” said Bjornar Tonhaugen, Rystad Energy’s head of oil markets. “Fast-tracking vaccinations is raising hopes that oil demand will benefit quicker and the North American markets are major consumers.”

Concern over an attack on an Iraqi oilfield also lent support. Two wells at a small field were set ablaze by explosives on Wednesday, but overall production from the field was not affected.

Oil has recovered from historic lows reached in April when the pandemic hammered demand, helped by a record supply-cut deal by the Organization of the Petroleum Exporting Countries and allies, known as OPEC+.

OPEC+ will further ease its supply restrictions in January by adding an extra 500,000 barrels per day although the easing is more gradual than previously agreed, to provide additional support to the market.