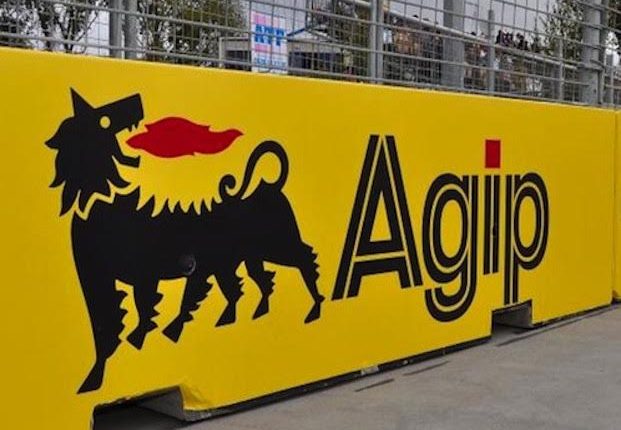 The Nigerian government accuses Agip of under-declaring the volume of crude oil it shipped out of the country between January 2011 and December 2014. Government claims that Agip short-changed it to the tune of $55 million. It filed the suit, to recover the lost revenues arising from undeclared and under-declared crude oil shipments from Nigeria to different parts of the world. Government is praying the court to compel the oil firm to pay the said sum, with an annual interest rate of 21%.

The Federal High Court sitting in Abuja on Thursday reserved its judgment, after counsel representing parties had respectively adopted their final addresses in the court. The suit, filed since 2016 by FG counsel, Prof.Fabian Ajogwu (SAN), is one among other suits by the FG, seeking to recover almost $12 billion in missing crude oil revenue from some international oil companies.

The defence had closed its case on Nov. 6, 2018, after which the court adjourned for adoption of addresses. On Thursday, Mr Ituah Imahnze appeared for the plaintiff while Mr Hameed Abdulkareem announced appearances for the defendant.

Defence then informed the court that he was prepared to proceed, subject to the regularisation of his reply on points of law, and he sought to withdraw an earlier version of the reply, urging the court to strike it out.

He adopted the arguments contained in his final address as well as his reply on points of law, in urging the court to dismiss the plaintiff’s action in its entirety, and award substantial cost.

On his part, Plaintiff counsel (Imahnze) informed the court that his final address was dated Dec. 19, 2018 and said: “We adopt the arguments contained therein, and urged the court to grant the reliefs sought,”

Meanwhile, the court has also reserved judgment to April 30, in a similar suit by FG, against Brasoil, after parties had also respectively adopted their final arguments before the court. The federal government is claiming the sum of 55 million dollars from Agip for missing crude oil revenue.