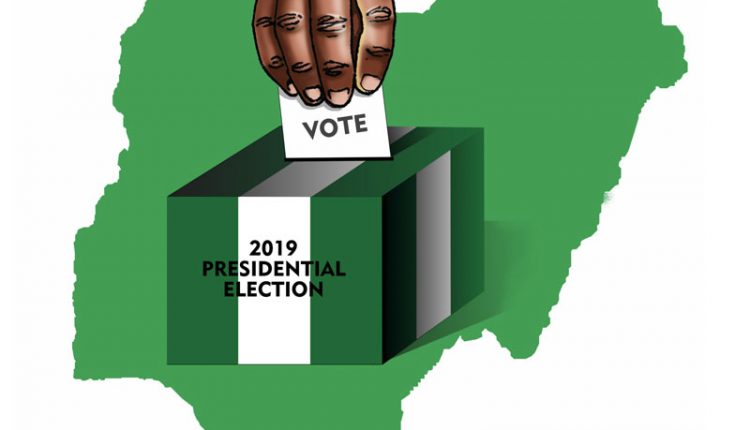 Pockets of violence have been reported from the various polling units during the 2019 general election that held across the federation. Reports from different states like Lagos, Rivers, Delta, Abia, Ondo, Kogi, Bayelsa, among others indicated that irregularities and violence characterised the process.

Widespread violence was recorded in places like Amukoko, Surulere, Ago-Okota, Ago Palace Way.  In Amukoko area of Ajjeromi-Ifelodun Local Government Area, the process was disrupted as political thugs moved freely from one pulling unit to another, intimidating, attacking voters and electoral officers.

The thugs who stormed the polling units in a tricycle, motorcycle and a bus were seen threatening that nobody was allowed to vote any other party than APC. In places where they suspected the votes were tilting in favour of other parties, they attacked voters, smashed ballot boxes and scattered the contents into the gutter and on the streets. The thugs who attacked voters with sticks, metals and any other weapon they could lay their hands on left a woman with a supposedly fractured hand in Tejumola Street, as she was badly hit on the shoulder with their weapon.

Still in Lagos, at Ohafia Street, Ago-Palace Way of Isolo Local Government Area, thugs were reported to have attacked voters and set thumb-printed ballot papers ablaze. According to an eye witness account, they went to other pulling units in the area to harass voters and smash ballot boxes. A video posted on Twitter showed people running away from a polling unit as live rounds were being fired.

Another report from the Ajao Estate read, “it was an ugly scene, I was about doing my accreditation when the shooting started with cutlass and woods. I had to run for my life. All these happened in Ajao Estate, Isolo, Lagos in the polling unit around Chivita Avenue.”

In Delta, three people were reportedly killed by bullets from armed thugs at a polling unit in Amukpe area of Sapele town. The voters were reportedly shot while on the queue waiting to cast their votes.

A similar report was also received from Kogi State where a young voter reportedly lost his life in Anyigba Dekina Local Government Area of the state when an argument ensued over whom he would vote for.

Alteration of EPSRA may lead to $5bn compensation – Discos

Bayelsa State was not left out as two persons were reportedly killed in Member area of the state after violence erupted in the area.

Meanwhile, the Independent National Electoral Commission has hinted that election will be rescheduled in areas where the process was marred by violence and other forms of irregularities.