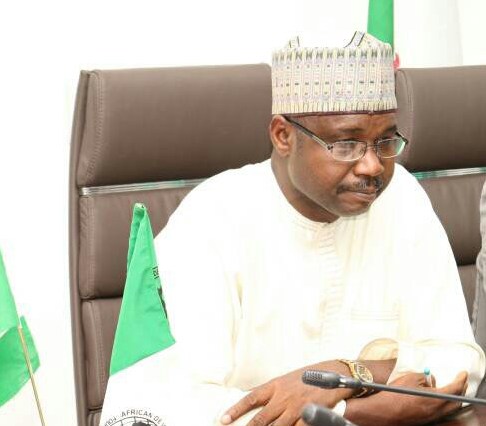 The Managing Director and Chief Executive Officer of Transmission Company of Nigeria, Mr. Usman Gur Mohammed has stated that the company has raised a total of $1.57 billion to build critical infrastructures across the country.

Speaking in Lagos at a power roundtable organised by Sahara Power, Mohammed argued that there is nothing wrong with the federal government’s ownership of TCN, adding that many other successful grids around the world are also government-owned.

He said the $1.57 billion would be used to build transmission lines and substations to stabilise the national grid.

Speaking on concerns raised on government ownership of TCN, Mohammed argued that there is nothing wrong with the arrangement, adding that the power grids of India and Brazil are also owned by the government.