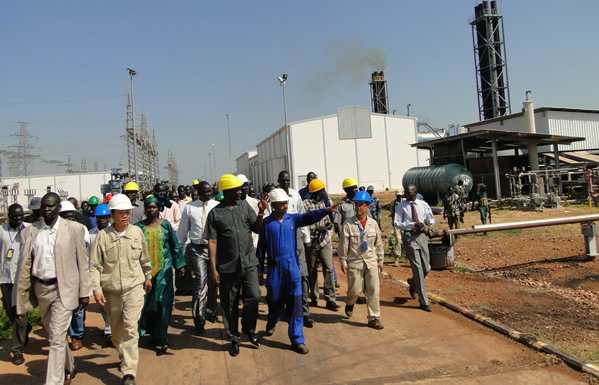 This came in his meeting, recently, in his office at Council of Ministers with the Minister of Oil, Dr. Mohamed Zayed Awad, who said in statement to SUNA that he briefed the First Vice-President on progress of negotiations on some blocks whose contracts will end during the coming months, indicating that the First Vice-President directed to maximize the government’s stake, as such blocks have more that billion barrels.

Dr. Zayed, said that he informed the First Vice-President on outcome of his participation in the International Forum on Energy which was held at the end of last September in Algeria, pointing out that the outcome of the meetings had positive result in enhancing oil prices internationally.

Mozambique: Delonex And Indian Oil Corporation To Carry Out Seismic Surveys In Maputo Province Next Year