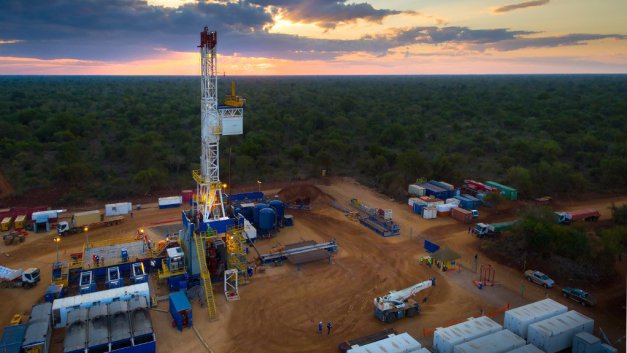 Mozambique: Delonex And Indian Oil Corporation To Carry Out Seismic Surveys In Maputo Province Next Year

Delonex Energy in cooperation with the Indian Oil Corporation plans to carry out oil and gas seismic and geophysical surveys in the districts of Marracuene and Manhiça, in Mozambique’s Maputo province in 2017.

This analysis will encompass an area of 9 000 km² and cost $70 million. Well tests are to be used to determine if there are hydrocarbons in the Palmeira area of ​​southern Mozambique and the outcomes are encouraging, more investment may be prepared to point out the volume of gas or oil present.

According to the Research director of the National Oil Institute (INP), Augusto Mucavele, it is a large research area because the level of geological knowledge of the area is very limited and requires studies to be performed from scratch.

The Palmeira area is amongst a set of six recent blocks; two blocks in Angoche, two in the Zambezi Delta, and one in Pande and Temane, granted under the fifth international tender for hydrocarbon research in Mozambique.

Eni and ExxonMobil have already been chosen for two areas situated off the Angoche.

However, for the two areas located in the Zambezi Delta, ExxonMobil was selected for the ​​Pande and Temane area, Sasol in Inhambane province while Delonex Energy and Indian Oil Corporation were given the Palmeiras.